Barriers to HIV prevention & care among gay men in Tasmania

This project was conducted in partnership between the Tasmanian Council on AIDS, Hepatitis and Related Diseases (TasCAHRD), and CSRH.

The project aimed to examine barriers and incentives to HIV testing and treatment among gay and bisexual men in Tasmania, including the role of stigma and discrimination towards sexual minorities and HIV in discouraging engagement with services. The study involved in-depth interviews with 16 men, including 8 HIV-positive and 8 HIV-negative men, which were conducted by trained peer interviewers. The research identified ways in which barriers to HIV testing and treatment could be addressed to improve help-seeking behaviour and health outcomes among gay and bisexual men in Tasmania.

Barriers to HIV prevention and care among gay men in Tasmania: Final report 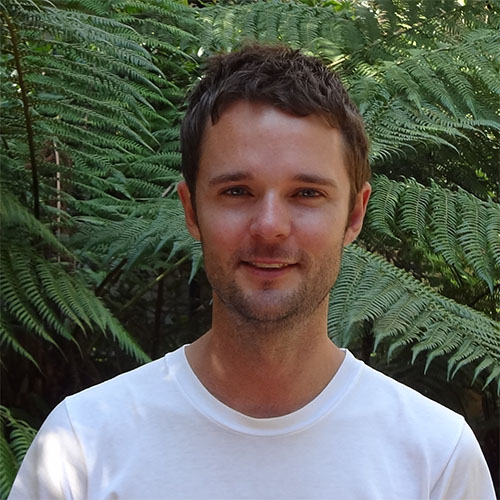 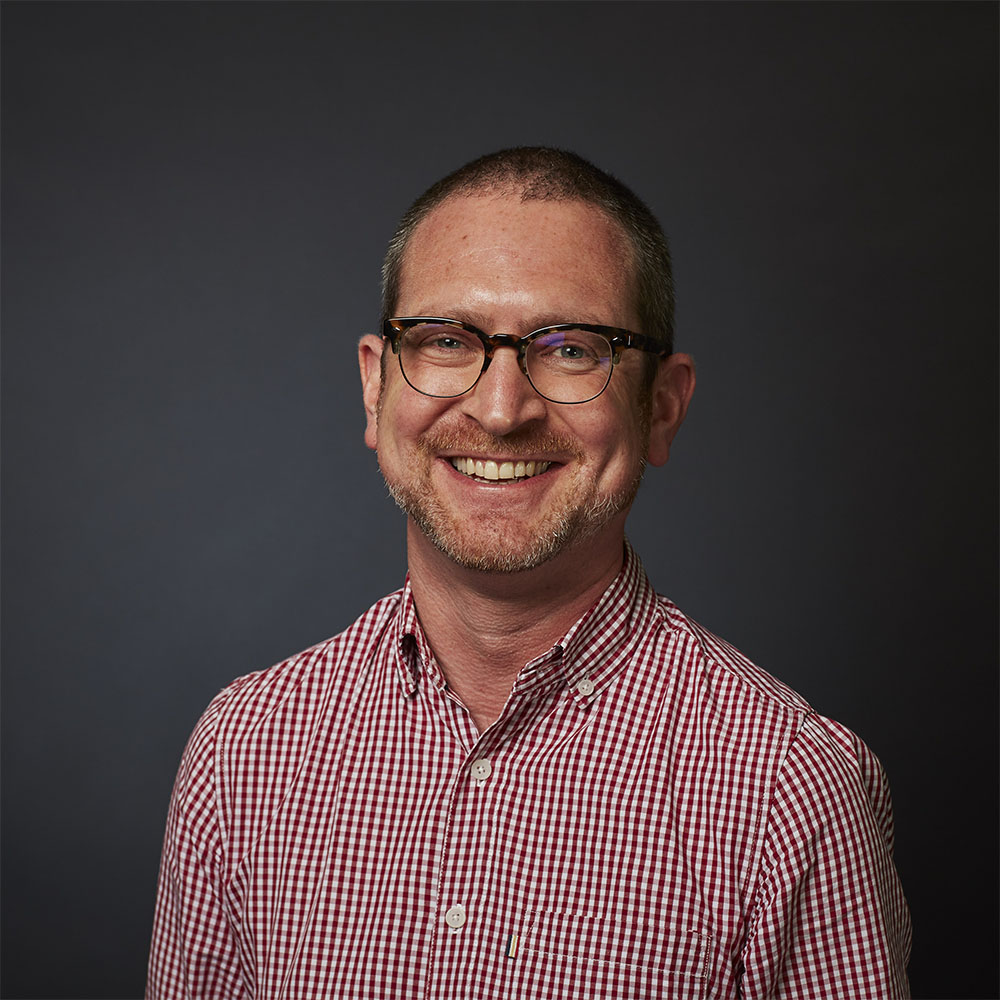