This project builds on a past study conducted among young Indigenous people in NSW by the National Centre in HIV Social Research and the Aboriginal Health and Medical Research Council of NSW. It developed from alarming evidence of the high prevalence of STIs among Indigenous youth, which in some places is known to be up to eight times higher than for the non-Indigenous population. Despite this, very little inclusive research has been conducted within Indigenous communities on sexual health and blood-borne viruses. The Goanna Project provides the first national profile of risk behaviours, levels of knowledge and the types of health services used by young Indigenous people for sexual health and blood-borne viruses. During 2011 and 2013 it collected data from 40 Indigenous cultural events across Australia resulting in collection of 2877 valid surveys from Indigenous young people aged 16-29 years. Goanna was being conducted with a team of investigators from The Kirby Institute, the Australian Research Centre in Sex Health and Society and the School of Public Health and Community Medicine at the University of New South Wales, in partnership with the National Aboriginal Community Controlled Health Organisation.

Illicit and injecting drug use among indigenous young people in urban, regional and remote Australia. (Published in Drug and Alcohol Review, 2015). http://doi.org/10.1111/dar.12320 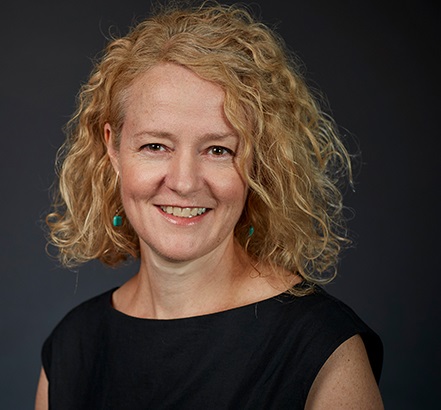