Health in Men (HIM) cohort study of HIV-negative gay men

An open cohort enrolling approximately 500 HIV-negative gay men per annum was established in Sydney in July 2001 to monitor risk practice and HIV incidence in the context of vaccine initiatives. By December 2004, 1427 men had been recruited into the study and the project stopped recruiting new participants. The study examines risk from sexual behaviour and drug use, beliefs and understandings of prophylactic and therapeutic vaccines, expectations of vaccines, and motivations for taking part in vaccine trials. Data are collected on the nature of sexual relationships, HIV status of respondents and their partners, sexually transmissible infections, HIV optimism–scepticism, and reported hepatitis A, B and C infections. The study aims to establish a baseline of risk practice among potential vaccine trial participants and inform community-based organisations and other agencies engaged in health promotion about men’s current understandings of vaccine initiatives. The study is conducted by CSRH in collaboration with The Kirby Institute, AFAO and ACON. Between 2002 and 2005, around 80% of the men recruited into the cohort had been followed up. An 18-month extension of the study starting from January 2006 was funded by the National Health and Medical Research Council. In 2006 CSRH published a joint report presenting data from both the Positive Health (see page 15) and HIM cohorts to provide a more comprehensive analysis of sexual health and general wellbeing of HIV-positive and HIV-negative gay and homosexually identified men in Sydney.

The report, Health in Men and Positive Health cohorts: A comparison of trends in the health and sexual behaviour of HIV-negative and HIV-positive gay men, 2002-2005, was published in 2006. The study team then focused on the determinants of HIV seroconversion and other sexually transmissible infections (STIs) and the role played by STIs in the transmission of HIV. 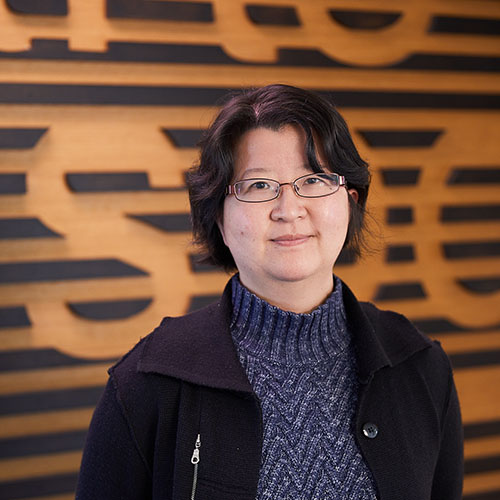