The Special Research Projects complement and inform the work undertaken by HMinfo. The broad scope of EBEP research projects ensures that HMinfo’s home modification research is suitably placed within the scope of current research and practice in the built environment for older people and people with disability.

The EBEP Special Research Projects’ three streams of research are funded by a range of government and non-government organisations. In 2017-2018, these included: the NSW Department of Family and Community Services (FaCS); the Australian Research Council (ARC); the Australian Building Codes Board (ABCB); and industry partners Caroma and the Association of Consultants in Access Australia (ACAA).

With the global advent of population ageing and the ongoing transition of young people with disability to living in the community, understanding the complex transactions between the built environment and humans has become an increasingly critical factor in creating and maintaining sustainable informal and self-care systems for all nations. 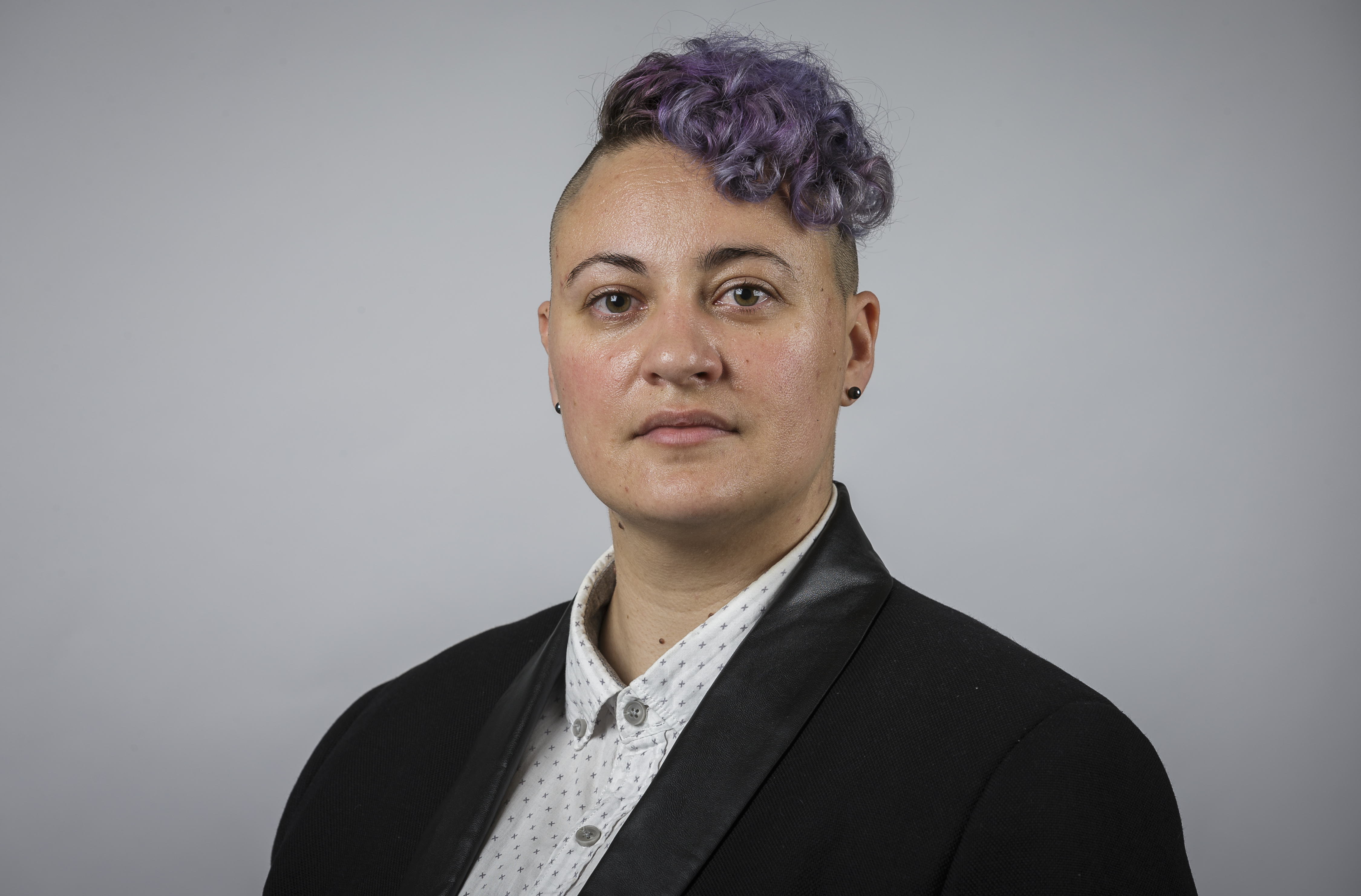 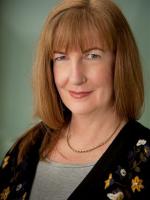