President Trump has signed controversial orders imposing heavy tariffs on steel and aluminium imported into the US. 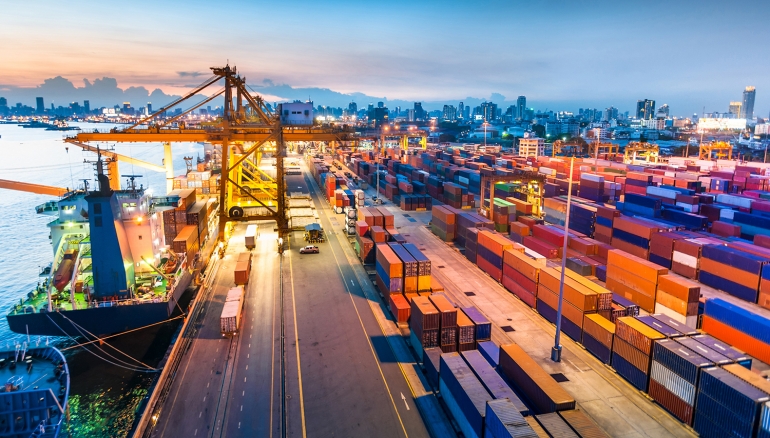 ​"Free trade is the engine of growth," says Professor Fariborz Moshirian from the UNSW Business School. "During the Great Depression, protectionism contributed to the prolonged economic downturn, and we need to avoid a similar scenario now."

President Trump has signed controversial orders imposing heavy tariffs on steel and aluminium imported into the US. The White House says that the national security rationale for the move is "unassailable" and national security considerations are allowed under WTO rules.

"The world economy could suffer badly as an unintended consequence, and we need to strengthen the WTO and its executive power to deal with these kind of situations, because the introduction of tariffs could, and often does, lead to retaliating actions," says Professor Moshirian. "Just when the world economy is getting past the decade of slow growth it has had, the last thing we want to see is the kind of Tit for Tat sanctions we are likely to see."

The EU is flagging Kentucky bourbon, Harley-Davidson motorcycles and Levi's jeans among the products it has in its sights for retaliatory tariffs.

"The nations should not over-react and continue promoting free trade and have constructive consultation with the US Administration," he argues, say Trump's proposed tariffs are have unintended consequences. "If trade protectionism becomes the norm, it will lead to slow economic activities in China and other parts of the world including the US and the EU."

He suggests that while the actual dollar value of the tariff is small – less than .05 percent of US GDP – and the implications for China are not so great either. China's total exports of steel and aluminum to all countries account for barely 0.5 percent of its GDP. However, it is the worldwide consequence of further tariffs that are the problem.

"I can see that the US does see that it's steel industry has gone into a sharp decline, but these measures won't stop that. Instead, the US should invest in high tech service industries and artificial intelligence as a way of countering low price of raw materials."