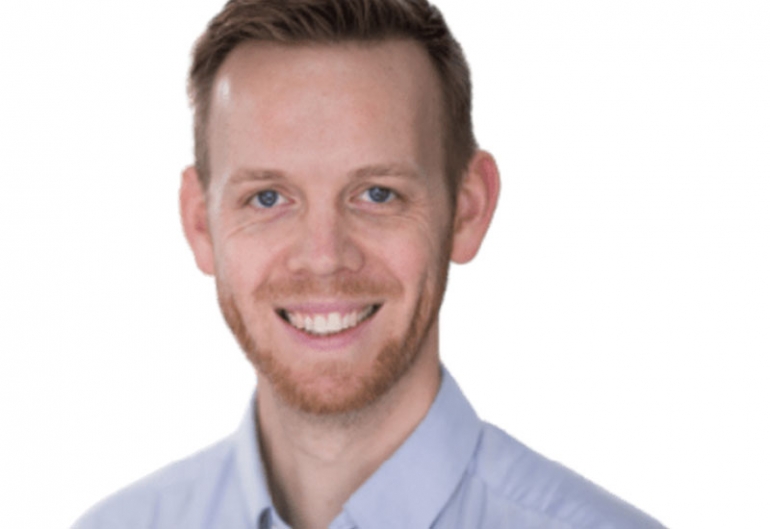 Congratulations to Professor Petr Sedláček, UNSW Business School, who has received the Neuron Award for young talented scientists, for research into the roles of companies and start-ups for the macroeconomy.

The main interest of his research is macroeconomics, specifically the roles of individual companies and start-ups for the macroeconomy. Professor Sedláček regularly publishes in prestigious scientific journals, including the American Economic Review, and received the European Research Council Starting Grant.

He has recently relocated from the United Kingdom to Sydney and has joined the School of Economics, part of the UNSW Business School at the University of New South Walse in 2021.

The mission of the Neuron Endowment Foundation is to increase the prestige of scientists within the Czech Republic, develop a network of modern patronage and to popularise science. Since 2009, the Foundation has been awarding Neuron Prizes to first-class scientists who are impacting the state of knowledge in biology, computer science, physics, chemistry, mathematics, medicine and the social sciences.

After receiving the Neuron Award for young talented scientists, the Neuron Foundation interviewed Professor Sedláček about his research.

How would you explain your research?

I am fascinated by the huge differences between companies, whether in terms of size, productivity, growth or risk. How do such differences arise, why do they not disappear over time and what impact do they have on the macroeconomy? An example is the vast majority of productivity growth and job creation across the economy takes place in a relatively small group of successful startups and young businesses.

Despite the fact that such companies are key to economic growth, we still know little about why these companies have succeeded. My colleagues and I are still at the relative beginning of our research, trying to understand the basic, general patterns of success of companies and their impact on the macroeconomy. It will then be possible to use a better understanding of these issues in economic policy-making, but also in formulating crisis measures, for example in times of pandemic.

What do you enjoy doing outside of your work?

Basketball. But unfortunately I haven't played it in a long time.

What was the biggest obstacle you have overcome to date?

When I was twenty and I had to decide to hang my current life goal - to play basketball professionally - on a nail, I started looking for a new way.

Talent, nature, hard work, luck, and something else - what has determined your success?

All listed. And I would add health to that. But this may fall under luck, which is sometimes underestimated by people who have succeeded and overestimated by those who have failed.

What do you consider to be your greatest success to date?

In academia, probably getting a Starting Grant from the European Research Council. The grant gives me the freedom to explore what fascinates me, and at the same time it is an appreciation of my research to date and my motivation for further work.

What would you change in the world if you had the opportunity?

I would guarantee equality of opportunity for every individual. In particular, equality of access to high-quality education, which will open many other doors.

What is the biggest challenge facing your field?

Economics is a social science and one of the key challenges for society now, in my opinion, is how to better understand the causes, impacts and possible solutions to inequality between individuals. This topic is extremely broad and, for me, includes e.g. also the issue of climate change, which is inherently linked to generational inequality.

This article has been republished with permission from the Neuron Endowment Fund website. You can read the original article here.