Vital Signs: Any talk about raising interest rates is a huge mistake

The Reserve Bank should stick to its guns. Australia's economy still needs all the support it can get.
Richard Holden | UNSW Newsroom 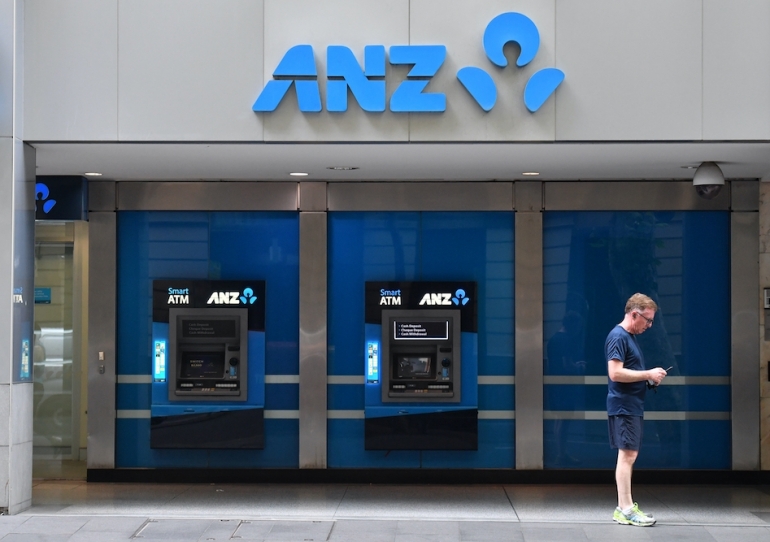 It seems it doesn’t take much of an economic recovery before people start pressuring policymakers to pull back the very policies that have contributed to the recovery.

The Reserve Bank of Australia wisely (if rather too late) cut short-term interest rates to 0.1% – effectively zero – in November. It also lowered longer-term rates through a bond-buying program (i.e. quantitative easing). Given the economic outlook, said the bank’s governor, Philip Lowe, it did not expect to increase the cash rate for at least three years.

Now it is under pressure to raise rates again. ANZ Bank’s head of Australian economics, David Plank, put it this way:

Because things have rebounded so fast, the challenge for the RBA this year will be managing the evolution of monetary policy away from extraordinarily stimulatory settings to somewhat less stimulatory.

That’s an overly rosy view. The Australian economy is still very fragile, and frankly not in great shape.

The unemployment rate is still at 6.6%. Underemployment is a further 8.5%. Worse still, those figures predate the COVID-19 outbreak on Sydney’s Northern Beaches. We don’t yet know what effect that will have.

With the JobKeeper wage subsidy fading away, the economy needs the Reserve Bank’s support more than ever.

To be fair, we thankfully haven’t seen calls for an increase in the cash rate thus far. The main point of contention seems to be around the RBA’s bond-buying program or “yield-curve control” whereby the central bank buys three-year government bonds in sufficient quantities to keep the yield at 0.1%. This has a flow-on effect to the private lending market, including corporate debt and also fixed-rate mortgages.

While it might be true this fairly extraordinary component of monetary policy cannot go on forever, it would be very premature to start winding it back while we haven’t yet deployed a coronavirus vaccine, we’ve just recovered from a dangerous outbreak in NSW (arguably the best-managed state) and unemployment is 2.5-3% above where it should be in the long run.

We’re not out of the woods yet

Moreover, 2021 still involves considerable uncertainty with respect to the coronavirus.

The new strain that emerged in Britain late last year appears to be both more contagious and between 30% and 90% more deadly. Perhaps Australia will avoid it. But all it would take is another hotel quarantine bungle for this to change.

On top of this, there are issues about the national vaccine strategy. We look set to rely heavily on the Oxford-AstraZeneca vaccine. There are some plausible reasons for the choice. But given AstraZeneca’s efficacy rate of about 70% (compared with 95% for the Pfizer and Moderna vaccines), achieving herd immunity might require almost everyone getting vaccinated. Absent either compulsion or strong incentives, this seems challenging. It will also take time.

Read more: AstraZeneca's results signal more good vaccine news — but efficacy is only the beginning of the story

All of this suggests business and consumer confidence are unlikely to rebound strongly until this uncertainty is resolved. That could easily take all of 2021. We really don’t want mortgage rates going up in the meantime, which is what would happen if the RBA pulled back on its yield-curve control.

Not only should the Reserve Bank not be pulling back its economic medicine, if anything, continued fiscal support from the federal government is needed. This month it cut the JobKeeper subsidy to pandemic-hit businesses for employing workers at least 20 hours a week from A$600 to $500. For employing workers less than that the payment was cut from $375 to $325 a week.

It is hard to dispute that JobKeeper has to taper off eventually. The key question is about timing. Deciding to start tapering it off before the roll-out of a vaccine was not ideal. The federal government will need to look for other ways to continue to support business throughout 2021.

Almost all recoveries from economic crises are fragile. That’s certainly true of traditional “demand deficiency” crises such as the 2008 financial crisis. It is crucial for people to believe not just that the economy is going to recover but also to believe that other people believe it will recover – what economists call “higher order beliefs”. Turn off stimulatory measures too quickly and those beliefs unravel.

The “supply deficiency” crisis that has characterised the economic impact of COVID-19 may be even more fragile. We simply don’t know which businesses will be viable and which won’t once JobKeeper completely goes away. If there is a slew of bankruptcies or businesses cutting their workforce, the economic crisis could easily get worse.

In times of great uncertainty it’s a mistake to remove the policy medicine that has been helping manage the recovery. The Reserve Bank should stick to its guns.