Vital Signs: In the battle over interest rates, it'd be unwise to bet against the RBA

The Reserve Bank has limitless access to Australian dollars and a reputation to protect.
Richard Holden | UNSW Newsroom 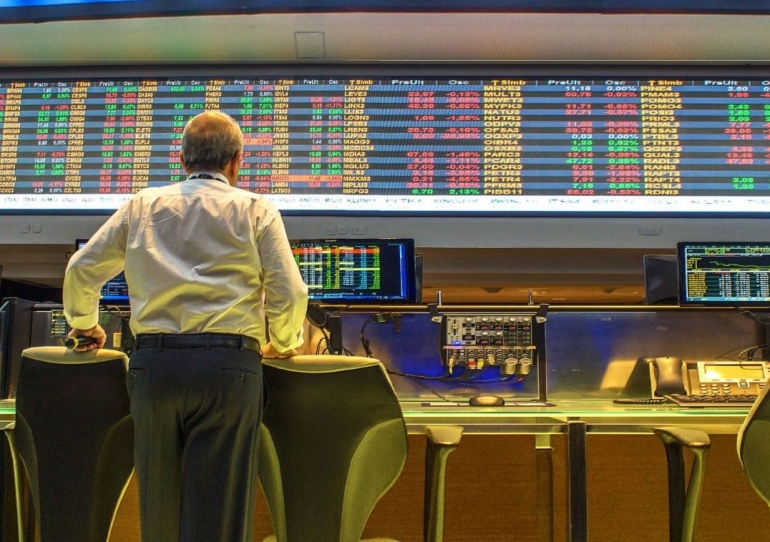 After years of repeatedly missing its inflation target through too timid monetary policy, in the past week the Reserve Bank has decided to get tough.

Not only did it hold its closely watched cash rate target steady at 0.10% at Tuesday’s board meeting, it ramped up its efforts to defend its separate 0.10% target for the three-year government bond rate in the face of a mini-revolt by bond traders.

A few weeks back, some of the traders in Australia and elsewhere got it into their heads that big borrowing by governments would force up bond rates - a relationship that was once thought to be clear cut but hasn’t held for some time.

The traders sold government bonds issued by Australia and other nations, which in the case of the bond market, forces up the bond interest rate.

That’s right: “thought other traders might agree with the traders”. 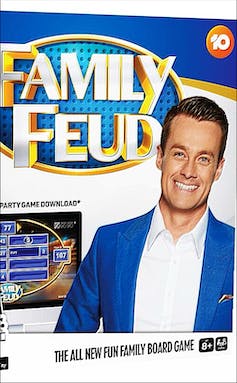 In Family Feud, you win if you guess the most popular answers, not the right answers.

The yield on Australian Commonwealth 10 year bonds climbed from 0.98% at the start of the year to 1.11% a month later, to an extraordinary 1.87% a month after that - a near-doubling in a matter of weeks.

It bought extra bonds a day after completing its usual purchases on Thursday.

This Tuesday, in its statement after its monthly board meeting, it added nine words to its usual acknowledgement that “wage and price pressures remain subdued”.

Those words were: “and are expected to remain so for some years”.

And then it released a separate statement reiterating that when its A$100 billion program of buying $5 billion of government bonds each week expires in May it will launch another $100 billion program, taking the scheduled bond buying through to November.

Read more: 5 ways the Reserve Bank is going to bat for Australia like never before

Since the program began last November, the bank has bought $74 billion of bonds. Its message was that if traders thought it was within $26 billion of running out of ammunition, it had another $100 billion. It doubled the size of its knife.

The bank can’t afford to lose

Keeping control of rates is a fight the Reserve Bank has to win. When it announces a change in an interest rate, usually the cash rate, it uses words along the lines of “the board decided to lower the cash rate,” implying that it can.

The more accurate words it used to use were “the bank will be operating in the money market this morning to reduce the cash rate,” an admission that it could only try to move the cash rate, by trading in financial instruments.

So effective have its pronouncements become that in recent years it hasn’t needed to do much trading to move the cash rate - it has just announced the move knowing that traders will fall into line because it could buy or sell financial instruments if it wanted to.

If it loses a battle with traders over rates, what it says will have much less force.

It has the resources it needs to win

The bank will win whatever battle it chooses to fight because it has unlimited resources. Unlike traders, it can create as many Australian dollars as it needs in order to buy as many bonds as it needs.

So far it has chosen to defend its ground on the cash rate and the three-year bond rate. It wants both at 0.1%.

It said on Tuesday it would “not increase the cash rate until actual inflation is sustainably within the 2 to 3% target range”.

It added that for that to occur, wage growth will have to be “materially higher”, which would require significant gains in employment and a return to a tight labour market.

And then the killer sentence, the last, aimed directly at the traders: “The Board does not expect these conditions to be met until 2024 at the earliest.”

Although it released the statement one day before Wednesday’s national accounts that showed the economic recovery continuing, it would have been aware of what they were likely to show.