Businesses won't employ more people unless they are prepared to invest. Figures out on Thursday suggest they are.
Richard Holden | UNSW Newsroom 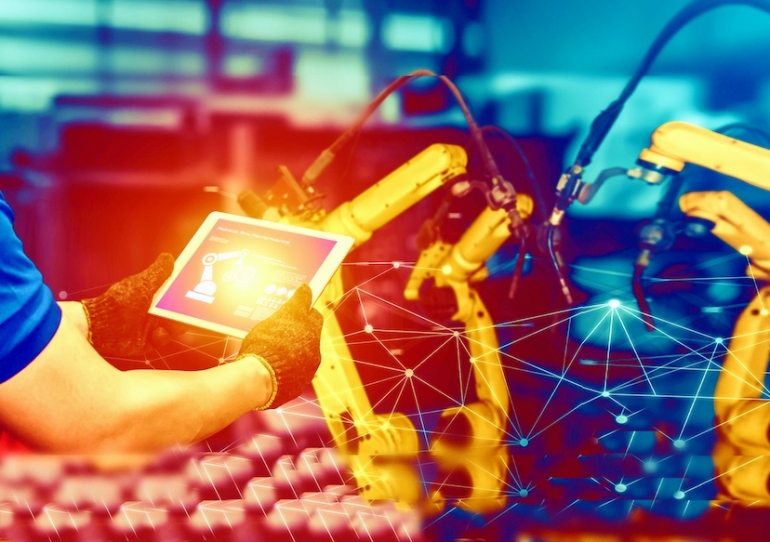 Private business investment is one of the key drivers of economic growth.

Business investment in equipment (and even in buildings) drives productivity, which the Nobel Prize winning economist Paul Krugman famously observed

As he put it, a country’s ability to improve its standard of living over time “depends almost entirely on its ability to raise its output per worker”.

Which is why one of the forecasts in this month’s budget stood out.

Thursday’s capital expenditure figures released by the Bureau of Statistics are important not only because they tell us what private firms have been spending on plant and equipment and buildings and structures, but also what they are planning to spend in the months and years ahead.

The survey that points to the future

We like to see what people actually do (so-called “revealed preference”), rather than what they say they intend to do (“stated preference”).

But the bureau has a decent track record with this survey. In part that’s because the people surveyed are the chief financial officers of the major firms. They tend to report what they know is in train rather than “spin” grander visions.

And they usually understate what eventually happens.

On what has actually happened, their reports suggest that private non-mining business investment bounced back 7.1% in the first three months of this year.

In the six months to March (since September) it jumped 13.8%, after falling 11.4% in the previous six months of COVID restrictions leading up to September.

When it comes to what lies ahead, the estimates for 2021-22 are picking up.

The March estimate is up 11.3% from the estimate made in December.

It is still well down on the latest estimate for 2020-21, about 13% down. But actual non-mining investment is usually somewhere between 30% and 50% higher than what’s expected (the bureau calculates “realisation ratios”) meaning there’s a good chance it will meet the budget forecast for 2021-22.

Whether it will make it over the much larger bar of the 12.5% increase forecast for 2022-23 is an open question.

The point is, the figures published on Thursday give us no reason for thinking it couldn’t. The Bureau of Statistics has left open the possibility of very good news.

Better, and better than expected

JP Morgan reports that the consensus of forecasts was for an overall increase in investment (mining and non-mining) of 2% in the March quarter. We got 6.3%.

It matters because it tells us businesses are feeling optimistic about the future — optimistic enough to expand, notwithstanding everpresent uncertainties.

And the results also matter because more business investment will be needed if we are to drive unemployment down to the government’s new (and welcome) target of somewhere below 5%.

The extra jobs will have to come from enterprises employing more people. They won’t do it unless they think it is worthwhile to invest.