Why attractive and trustworthy Airbnb hosts can charge more

UNSW Business School research shows Airbnb hosts who appear to be more attractive and trustworthy charge up to 5 per cent more than their peers for similar listings.
Victoria Ticha | UNSW Newsroom 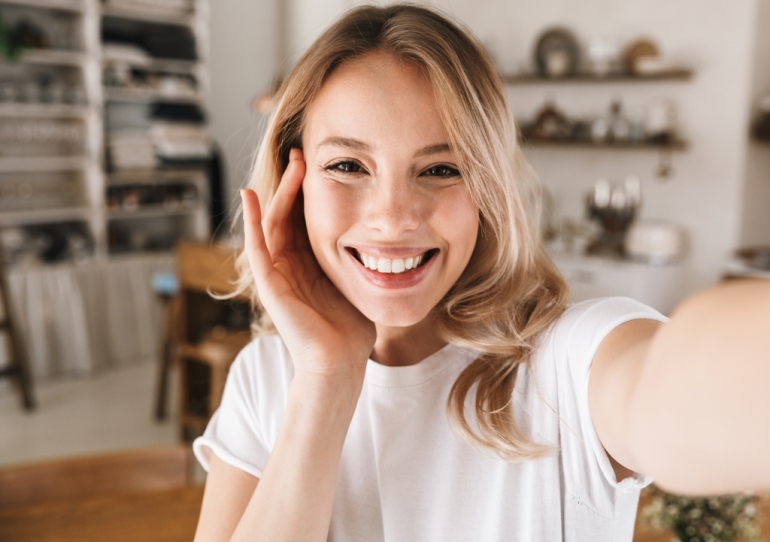 Airbnb users are willing to pay more to hosts whose profile pictures make them look attractive and trustworthy. Photo: Shutterstock

For online peer-to-peer markets such as Airbnb, where buyers and sellers interact directly, first impressions are critical.

A study has found Airbnb properties with attractive and trustworthy-looking profile pictures attracted more guests and, as a result, hosts charged up to 5 per cent more per night than their peers for very similar apartments.

Interestingly, the findings also showed the impact of host facial characteristics varied by property type, with trust found to be significantly more important than attractiveness for small accommodation shared with strangers.

Why do Airbnb hosts' appearances matter?

Where a host had high-quality profile photos that made them appear more attractive and trustworthy, those properties were more desirable to guests and therefore more likely to command a price premium.

To conduct the study, the researchers used standard measures of facial characteristics, in terms of their perceived attractiveness and trustworthiness, combined with deep learning to classify almost 80,000 Airbnb hosts' profile pictures across 10 US cities. Nearly 80 per cent of these hosts were classified as trustworthy, while some 40 per cent were classified as attractive.

What they concluded was that unconscious bias drove people's decision-making about hosts based on their appearance.

However, while the study focused on the extent to which an attractive profile picture instils trust in potential guests and how this affects pricing, the findings could also apply more broadly, explained Dr Kirshner.

"Advents in e-commerce, the sharing economy, and now the gig economy has increased individuals' reliance on digital platforms. As most platforms rely on trust and reputation systems, our results support that unconscious bias will continue to have substantial implications on how these platforms operate and reward platform participants," he said.

The findings aligned with those of another study, where women who wore glasses during job applications were perceived as more trustworthy, which increased the likelihood of them scoring an interview. In yet another study, job candidates with more attractive Facebook profile pictures received more job interview invitations than candidates deemed less attractive.

"Thus, our results on unconscious judgements regarding trust and attractiveness are likely pervasive across digital platforms," said Dr Kirshner.

What are the risks of using facial analytics information?

Besides looking at the impact of perceived trustworthiness and judgement making on Airbnb prices, the findings added to another critical discussion: the risks associated with facial analytics software.

Even as the public becomes more aware of the risks, many businesses continue to introduce facial recognition technologies. Despite its severe threats to civil liberties, facial analytics have become a multi-billion dollar industry, said Dr Kirshner.

"While researchers can use facial analytics to understand implications of individual perceptions on broader societal measures, organisations are now applying facial analytics as part of hyper-targeted marketing campaigns," he said.

For example, in global marketing, brands have used platforms like Snapchat to exploit facial analytics or incorporate facial analytics into their sites and integrate promotions into ads after determining peoples' mood and reactions, he said.

Large retailers like Walgreens in the US and shopping centres like Westfield have been known to use camouflaged cameras in billboards and electronic displays that determine your gender and age and analyse faces and people’s moods to improve targeted advertising.

"Beyond being a potential invasion of privacy, these forms of technology provide risks to people, as images are likely to be stored, which can lead to hacking and use of people's faces without permission.

"The growing pervasiveness of cameras equipped with biased and inaccurate facial recognition technologies in public spaces across the globe as part of smart city solutions to crime and terrorism is potentially even more troubling," he said.