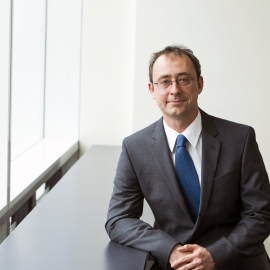 Jonathan received his PhD in Economics from Queen's University, Canada. He also holds a Masters degree in Mathematics from the University of Auckland, New Zealand. His expertise is in forecasting in financial markets and his research has been published in leading international journals such as the International Journal of Forecasting, Journal of Financial Econometrics and Insurance: Mathematics and Economics. In addition, his research has been presented at numerous academic and industry conferences, including presentations at North American Meetings of the Econometric Society. Jonathan has also written op-ed for the Australian Financial Review on a number of occasions and appeared in other media including ABC and Bloomberg News. He has consulted for financial services companies both in Australia and overseas.