Our researchers innovate developments across three technical areas: control systems, perception and autonomous systems. We apply our expertise to improve these systems and work closely with industry partners to add value to their solutions.

Control of dynamic systems is a highly studied research area with established theoretical underpinnings. However, the complexities of systems such as spacecraft or novel unmanned autonomous vehicles require unique techniques for efficient control. We have developed algorithms which are applicable both to individual systems as well as decentralised control of groups of systems.

Recent improvements in perception performance has led to the technical availability of autonomous cars. However, these systems need greater robustness. We have actively developed real-time perception modules for a range of vehicles that operate in realistic yet challenging environments such as mines, farms and bushfires. Perception in the multi-spectral and hyperspectral domains from both ground and aerial systems complements extensive work in the visible domain.

Making systems more efficient and robust has been a feature of our work in autonomous systems. Wheeled and tracked vehicles have benefited from the combination of perception, intelligence and control systems implemented by our team. We collaborate with companies researching and developing commercial autonomous systems such as Dematic, Makinex, Conplant and SwarmFarm. 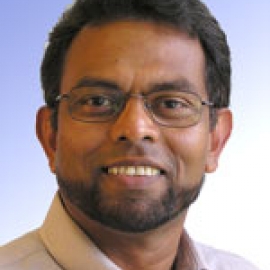 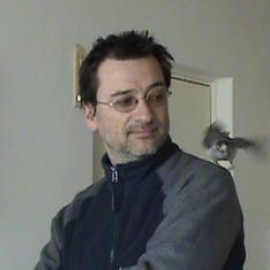 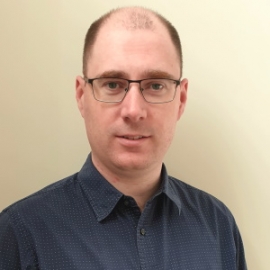 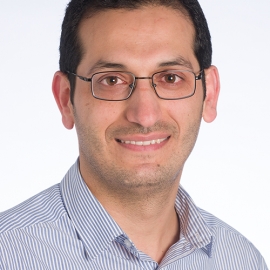 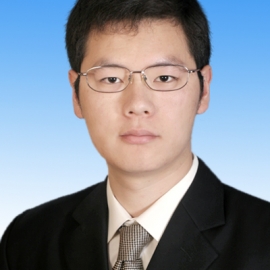 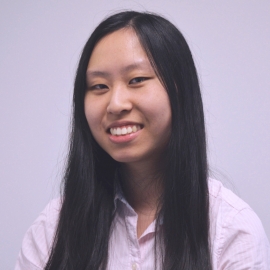