CGO Test of Time Award for Prof. Jingling Xue and his collaborators

Jingling Xue is a Scientia Professor in the School of Computer Science and Engineering at UNSW.

His research focuses on programming languages, compilers, and program analysis, with an emphasis on developing advanced compiler techniques and program analysis tools for improving the performance, safety and security of large software applications (with millions of lines of code). 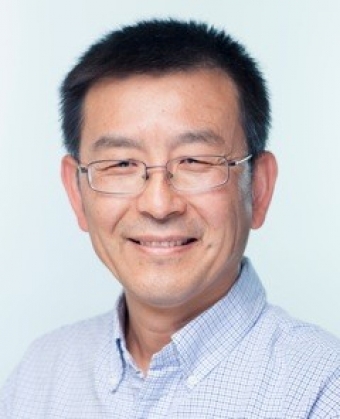 Level by Level: Making Flow- and Context-Sensitive Pointer Analysis Scalable for Millions of Lines of Code, CGO’10) has received the CGO Test of Time award. CGO is the premium conference on compilers.

This Test-of-Time award is given to a paper from 10-12 years ago that has had a lasting impact on the field. In this year selected paper, Scientia Professor Jingling Xue, together with his collaborators, introduced a new "level-by-level" pointer analysis algorithm for computing the points-to, i.e., alias information in million-line-scale C programs.

Pointer analysis is a fundamental yet challenging compile-time analysis that attempts to determine information on the values of pointer variables or expressions in programming languages with pointers, such as C, C++ and Java.

As such, pointer analysis affects significantly the precision and efficiency of a wide range of program analyses that require points-to information for a variety of application domains, such as compiler optimisation, program verification, program understanding, bug detection, and security analysis.