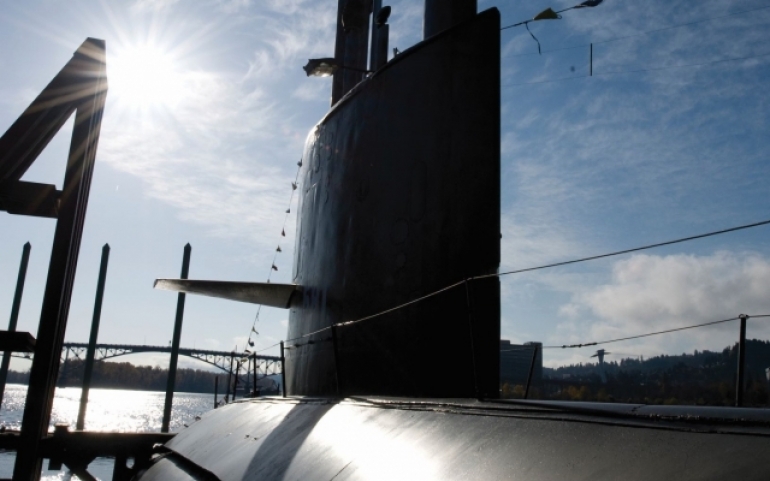 Work on metamaterials looks at the way acoustic coatings on submarine hulls can help them remain quiet while also evading sonar detection from other marine vessels.

Stealth is as much about the art of not being heard as it is about not being seen.

in the UNSW School of Mechanical and Manufacturing Engineering to perfect acoustic metamaterials for underwater sound absorption coatings.

A metamaterial is a composite material that is engineered to have special properties not occurring in natural materials. An acoustic metamaterial usually comprises local scatterers periodically arranged in a host medium and manipulates waves at scales that are smaller than the wavelengths of the phenomena they influence, in this case, sound.

From Professor Kessissoglou’s point of view, this means designing a composite material which has acoustic properties that go qualitatively and/or quantitatively beyond its bulk ingredients.

A common format is to embed ‘inclusions’ periodically in a rubber-like medium. Material like this can then be tiled, for example, over the surface of a submarine to absorb sound waves moving towards the vessel and minimise reflections from it.

Professor Kessissoglou says the inclusions can be voids – spherical holes in layers of the rubber – or hard scatterers made up of steel spheres, or a combination of both.

This design is commonly known as phononic crystal.

“The two main mechanisms governing the acoustic performance of these composite materials arise from local resonance of the inclusions as well as destructive wave interference due to periodicity of the scatterers,” she says.

“Utilising these phenomena, a metamaterial can be engineered to control sound waves in specific frequency ranges.”

Having such control over sound waves using the acoustic coating has a two-way benefit that has obvious appeal to the defence industry. First, it can reduce the transmission of machinery noise into the surrounding marine environment (thereby minimising underwater noise pollution) and secondly can absorb external sound waves from sonar sound propagation that may be trying to determine the vessel’s location. 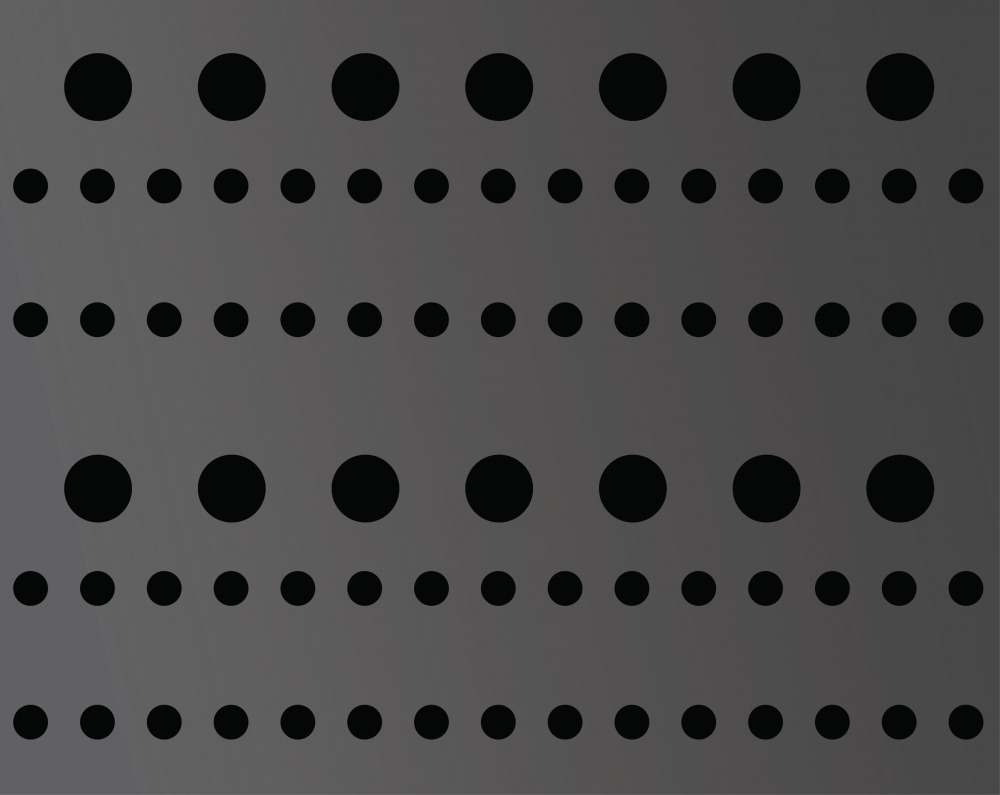 Such sound dampening abilities are not entirely new in the world of submarine stealth, having first been developed during World War II.

“While acoustic coatings on underwater vehicles were developed in WWII – at that time they were called Alberich anechoic coatings – we’re looking to develop coatings that are lightweight, thin and perform over a broad frequency range,” she says.

She says enhanced performance can be achieved using “a rubber coating comprising layers of both hard and voided inclusions, compared to corresponding designs comprising only voided or hard scatterers”.

Following up on her current research, Professor Kessissoglou says she will be next looking at acoustic metamaterials under hydrostatic pressure.