A triumph for gender diversity 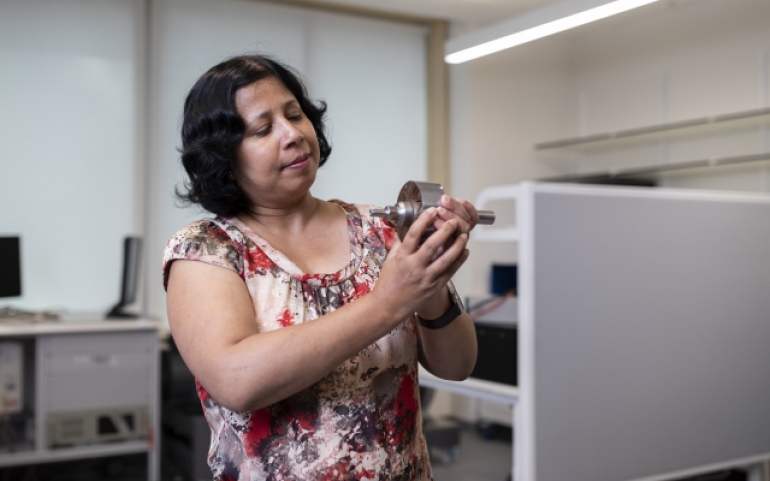 Dr Rukmi Dutta beats all the odds to be selected as the first female Secretary of the Electric Machines Committee of the IEEE.

In September 2019, Dr Rukmi Dutta from UNSW Electrical Engineering was selected to become the first female Secretary of the Electric Machines Committee (EMC) of the IEEE – the world’s largest technical professional organisation for the advancement of technology. 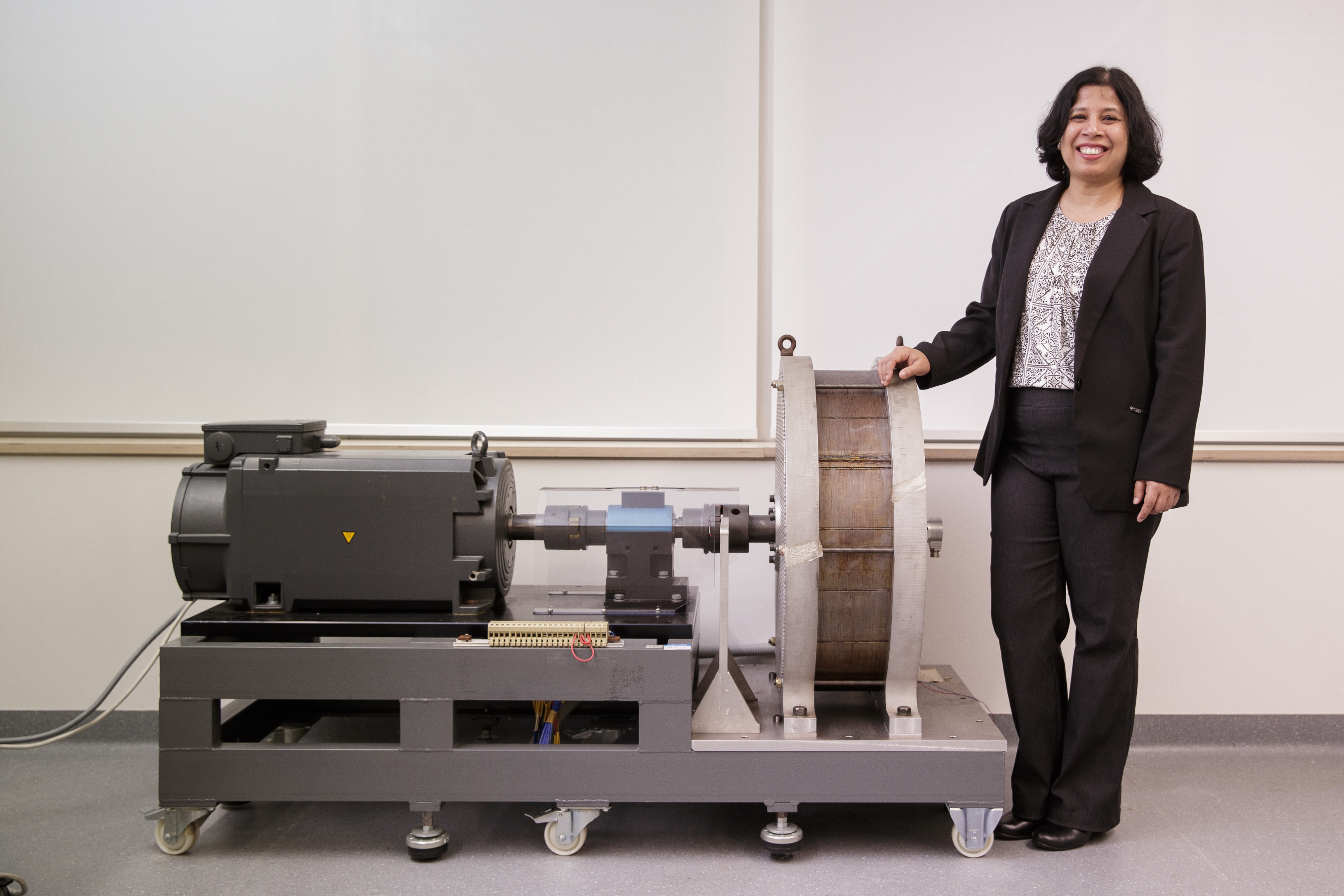 The appointment is a six-year commitment, with two years spent as Secretary, two years as Vice-Chair and two years as Chair – the top position on the committee. Dr Dutta’s achievement is all the more extraordinary because in her specialised field of electric machines, women make up less than 3% of researchers and practitioners.

One of her biggest tasks in the new role will be to organise the Energy Conversion Congress and Expo – the flagship conference of the Industry Application Society of the IEEE, which takes place every year in the U.S.

“It’s a large conference, attracting nearly 2,000 people, and the papers presented are the highest quality globally. My job will be to oversee the whole event,” she explains. “It is a big responsibility.”

Her role also involves organising the EMC annual meeting and supervising the various technical sub-stream groups, but an important secondary objective, and one that is very close to her heart, will be to promote gender diversity in the profession.

“The study of electric machines is vital to the vision of a low-carbon future, but we are currently missing the female perspective in the electric machine design process, which is very troubling,” she says.

As the biggest consumers of electricity on the planet, Dutta explains that making industrial electric motors more efficient will have a major impact on CO² reduction. “Because we cannot deny industrial development, but we must not sacrifice our planet at its expense, the solution is sustainable development – which means developing industrial systems that are kind to Mother Nature,” she explains.

Women’s concerns about climate change, and taking much better care of our natural environment, , trumps the profit motive which has been promulgated by the male perspective for too many years. This is why we need more women in the industry. There is a major urgency to encourage their participation and ideas.

“I believe women’s concerns about climate change, and taking much better care of our natural environment, trumps the profit motive which has been promulgated by the male perspective for too many years. This is why we need more women in the industry. There is a major urgency to encourage their participation and ideas.”

Better female representation in engineering is being echoed across the globe currently – and it’s something UNSW Engineering is taking very seriously through its 30% target of female undergraduate enrolments by 2020 – so, taking advantage of the zeitgeist and her new high profile position at the EMC, Dutta plans several initiatives to change the ingrained, but erroneous, opinion that electric machines is ‘man’s work.’

“I want to publicise the work of female electrical engineers so young women have role models and can visualise career pathways in this discipline. I’m also keen to reach out to female high school students, undergraduate electrical engineering students and create sponsorship opportunities for young female researchers from developing countries,” she explains.

Dutta credits the great Nikola Tesla (1856-1943) as being a major inspiration in her own research and has been drawing on some of his ideas to great success. In late 2019, an electric motor, developed by Alireza Pouramin – one of her PhD students – was selected for further development by a highly competitive commercialisation program run by Innovyz, who sponsor research related to the circular economy.

“The product will be a high-efficiency, novel electric motor to power small vehicles in developing countries, which are often very polluting and run on inefficient exhaust systems. We are creating a start-up company and already have an investor interested, so it looks quite positive,” she continues.

“If we can electrify these types of vehicles with efficient motors, we’ll be contributing in a big way towards reducing greenhouse emissions. If everything goes smoothly, we should have a marketable product within the next two years.”

“It can be very odd and isolating being the only female in a room. Don’t be afraid to talk to us. All we want is to be heard, respected and treated the same as your male colleagues. It really shouldn’t be that hard to treat everyone equally.”