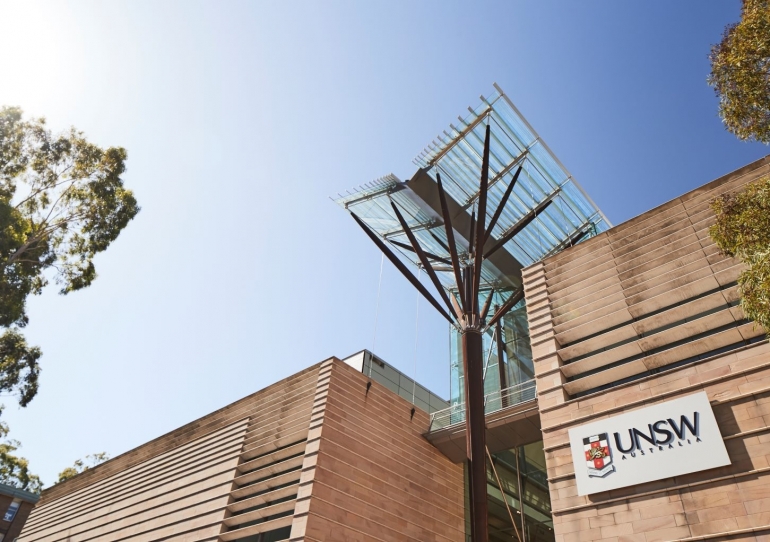 A total of 36 UNSW academics are among the world’s most influential in their fields, according to the annual Highly Cited Researchers 2021 list from Clarivate. The results see UNSW tie for second place in the Go8 and place 23rd among universities globally.

“We continue to see a yearly rise in the number of UNSW academics on the Highly Cited Researchers list. These scholars represent the 'who’s who' of researchers at the top of their fields, those making a major contribution to key global issues,” Prof. Fisk said.

“Tying for second place in the Go8, up from third last year, is a tribute to UNSW’s 2025 Strategy.

“These top-notch researchers are across a range of areas such as renewable energy, clinical medicine, suicide prevention and climate change, demonstrating the breadth and depth of research excellence here. UNSW is extremely proud of their success and dedication to improving society.

“Especial congratulations go to two of our Scientia Professors listed in two separate fields each: Liming Dai again listed in both Chemistry and Materials Science, and Louisa Degenhardt in both Clinical Medicine and Psychiatry/Psychology.”

The Highly Cited Researchers (HCR) annual list identifies researchers who demonstrated significant influence in their chosen field or fields through the publication of multiple highly cited papers during the last decade. Their names are drawn from the publications that rank in the top one per cent by citations for field and publication year in the Web of Science citation index.

This year’s list features 6602 researchers from more than 70 countries and regions. Australia has narrowly overtaken Germany to place fourth, with 332 HCRs. Clarivate states that this is “remarkable” for a country of 25 million versus Germany’s 83 million. Australia also now places above Canada, France, Spain and Switzerland in the top 10.

David Pendlebury, Senior Citation Analyst at the Institute for Scientific Information at Clarivate said: “It is increasingly important for nations and institutions to recognise and support the exceptional researchers who are driving the expansion of the world’s knowledge. This list identifies and celebrates exceptional individual researchers at UNSW who are having a significant impact on the research community as evidenced by the rate at which their work is being cited by their peers. The research they have contributed is fuelling the innovation, sustainability, health and security that is key for our society’s future.”