A team of students from UNSW Engineering have qualified for the World Finals of the prestigious International Collegiate Programming Contest (ICPC). 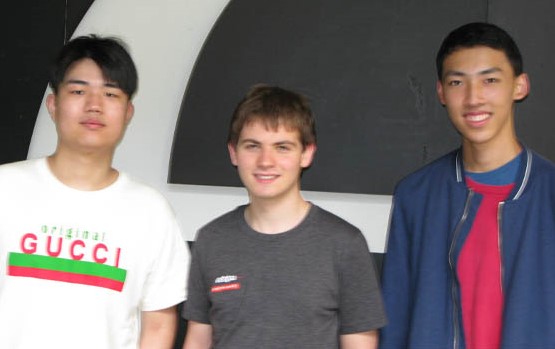 The ICPC is a contest where teams of three work to design and implement algorithms to efficiently solve very hard puzzle-like problems against the clock. It is the premier global programming competition conducted by and for the world’s best universities, having organised a world championship event since 1977.

The competition is designed to foster creativity, teamwork and innovation in building software
solutions for hard problems, and enables students to test their ability to perform under pressure. Participants race against the clock in a battle of logic, strategy, and mental endurance and are traditionally huddled around a single computer.

However, Covid restrictions meant this event was restructured from its normal format with a mixed onsite/online contest set up on a single day, resulting in students taking part from many different locations around the world. Onsite participants had to wear masks and respect strict social distancing rules.

In Division 1, the problems were very challenging and no team managed to solve all of them. But Ritossa, Yao and Mao (in a team named TLE on Test Case 2020) successfully completed all but one problem – including an especially tough Problem L on their 10th attempt – to just edge out the ONLY_FEEDBACK_IS_WA team from UNSW comprising Yifan He, Tsz Wa Lu and Tianyi Zheng.

Another impressive result came in Division 2, where the all-female USNW team fupoeefanfan solved all 13 problems in under two hours, in a competition set to run for five hours. 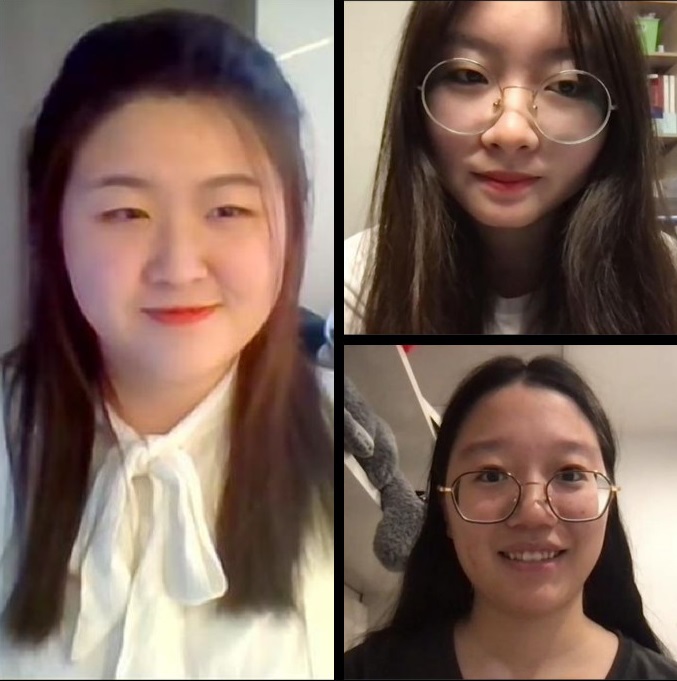 Yibing (Miloris) Xu, Zhaoyi (Yvonne) Hao and Yutong (Tina) Ji were awarded the Boersen Award as the best all-female team in both divisions. The award is named after the long running director of the SPPC, Raewyn Boersen.

Special mention also goes to UNSW student Zhizhou Ma, who competed solo in Division 2 using the moniker stay awake and finished a creditable fourth out of 42.

The Division 1-winning TLE on Test Case 2020 team will now prepare for the ICPC World Finals, which will be hosted by the Moscow Institute of Physics and Technology (MIPT) in June.

UNSW Associate Professor Aleksandar Ignjatovic, from the School of Computer Science and Engineering, said: “The Covid restrictions did not dampen the enthusiasm and excitement of the participants.

“Needless to say, the phenomenal success of UNSW teams in the South Pacific regional event demonstrates that for Computer Science, there is no better place to study than UNSW in the whole of Australia and New Zealand.”