Sydney poised to be a global hub for quantum technology 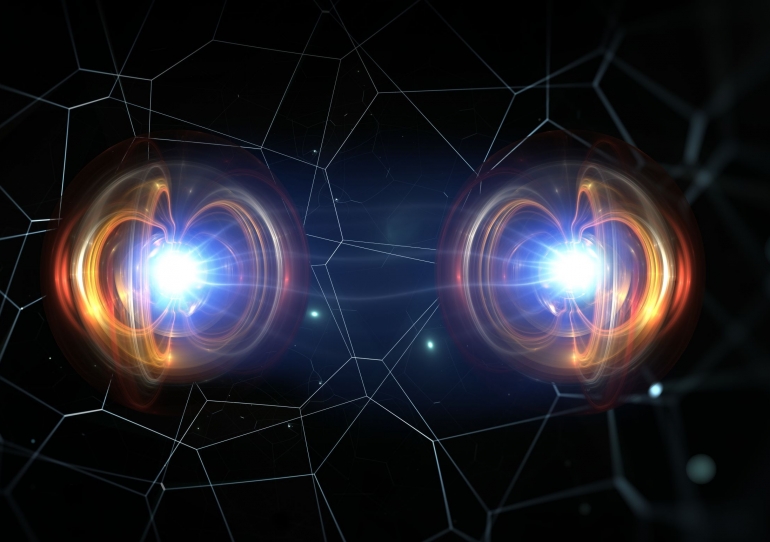 Australia has an opportunity to create thousands of high-tech jobs in quantum technologies. Image: Shutterstock

Sydney is already home to one of the highest concentrations of quantum research groups in the world and there is a burgeoning quantum tech industry with start-ups such as Q-CTRL, government-backed enterprises like Silicon Quantum Computing and global tech giants including Microsoft.

The newly formed Sydney Quantum Academy is a partnership between four world-leading universities for quantum research: UNSW Sydney, Macquarie University, the University of Sydney and UTS. Backed by the NSW Government, it has been tasked with supercharging the sector’s growth.

Minister Ayres said: “The NSW Government is investing heavily in the infrastructure required to build a world-class technology precinct. This includes investing in support networks for emerging technologies where we have credible expertise.

“The Academy will keep us at the forefront of quantum technology by developing the future employers, entrepreneurs and the workforce required to sustain the industry’s growth.”

Prof. Turner said: “The potential for quantum is enormous, which is why we are seeing significant increases in effort and investment around the world. Quantum technologies will fundamentally change areas like computation and sensing. They will help us to solve problems that we simply can’t solve with classical information technology.

“The Academy’s unique model means we have the ability and the infrastructure to deliver work-ready graduates and leaders who can help translate quantum research into real-life applications. There are jobs already there with the technology maturing rapidly, but there are many more to come. We need to boost the talent pipeline and anticipate what skills will be required for the future. We can only do this by working closely with industry in Australia and beyond."

She said: “The investment by the NSW Government in the Sydney Quantum Academy is a great example of the steps that are needed to create and accelerate a quantum ecosystem that will allow the whole of Australia to come together behind an industry that will create jobs and prosperity.

“Quantum is an industry that is going to do more than create new products and services – it will also catalyse a broader capability that will be transformational for all industries, similar to the effect of the digital revolution. It will allow us to do new things and accelerate our ability to solve challenges that seem unsolvable today.”

Dr Foley is a member of the Sydney Quantum Academy’s External Advisory Board which has been established to help bridge the gap between industry, academia and government. The board features 10 senior representatives from government, international and local start-ups, venture capital and technology firms.

Prof. Turner said the Academy is very fortunate to have global tech industry and government leaders involved. “It demonstrates the significance of what’s happening in the quantum space in Sydney," he said.