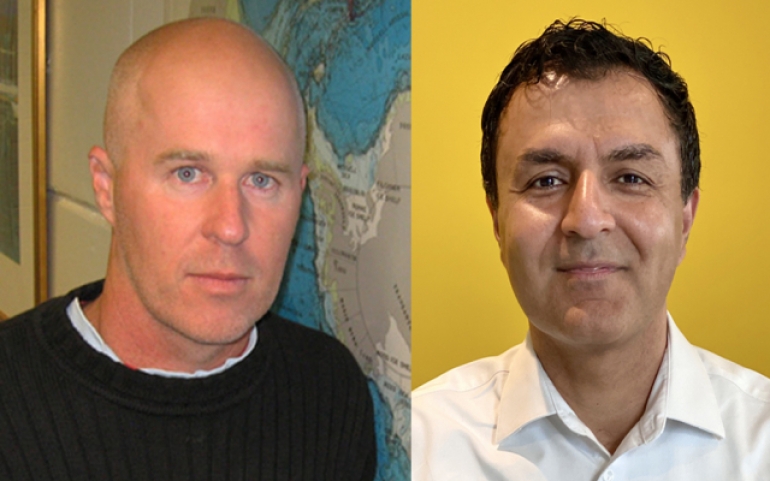 Professor Kouroush Kalantar-Zadeh FRSC FIET, from the School of Chemical Engineering, has been awarded the Royal Society’s 2019 Walter Burfitt Prize. The professor is renowned for his research and development in the areas of liquid metals, atomically thin materials and ingestible sensors.