The 'second quantum revolution' is happening right now: quantum mechanics is moving from the theoretical physics textbooks into some of the largest R&D investments worldwide. IBM, Google, Microsoft, Intel, plus many ambitious start-ups (including some in Australia) are ramping up their efforts to build a commercial quantum computer. This machine will solve computational problems that are otherwise exponentially hard to tackle on classical computers.

For this project, you will become part of a world-leading team (we were the first to ever demonstrate a quantum operation in silicon) that designs, fabricates and operates 'qubits' "the basic units of quantum information" using silicon nanoelectronic techniques. This means that our methods to build quantum computers are also relevant for classical microelectronics.

The aim of the project is to design, operate and calibrate a system that illuminates a semiconductor quantum device, for the purpose of resetting its charge state. This is expected to be a much more efficient way to reset the device, compared to performing a thermal cycle. You will operate a single-atom qubit device at cryogenic temperatures, and experiment with the effect of light on its behaviour, until an optimal illumination protocol is found.

You will work in tight collaboration with a highly dynamic research group, consisting of a Scientia Professor, 3 postdoctoral fellows, and 7 PhD students. High-speed computing facilities and professional microwave and semiconductor simulation software are available, as well as state-of-the art nanofabrication and electrical measurement facilities. You will also learn first-hand how to cool electronic devices down to near absolute zero. We deal with all the aspects of the construction of a quantum computer: design, simulation, nanofabrication, fast electrical measurement at ultra-low temperatures, and data analysis. The research group is young and highly motivated, working in an informal and multicultural setting.

Your contribution will be in developing a fast and efficient method to reset the charge state of a qubit device. The success of your project will directly impact the reliability and performance of silicon-based quantum computers.

You will gain an in-depth understanding of how the building blocks of future quantum computers are designed, fabricated and operated. You will have been exposed to a wide range of advanced electronics, electromagnetism and physics concepts, and will have been involved in the daily challenges of an extraordinarily advanced research project. 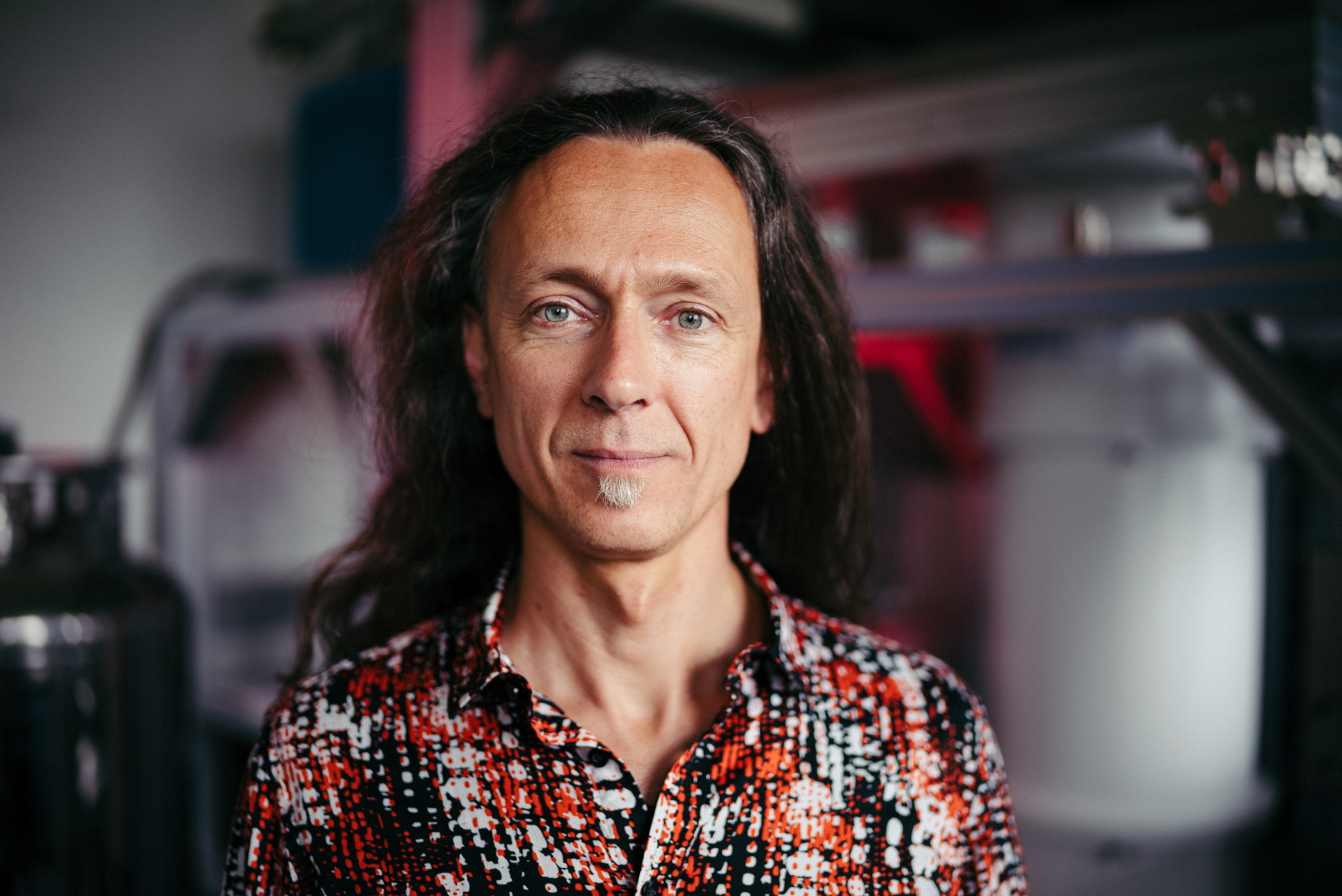 The 'Related links' tab in the UNSW Research Gate webpage of the supervisor Prof Andrea Morello contains links to all the recent activities of the group:

Prof Morello has developed a series of YouTube videos that explain simply but rigorously the basic concepts of quantum computing:

The facilities available for the project are described in the webpage of the Fundamental Quantum Technologies Laboratory: