In recent decades a significant effort has been made toward the miniaturization of sensors to replace bulky, expensive, and complex analytical instruments used in the health and environmental sectors. Different techniques such as optical, piezoelectric and electrochemical methods have been used to make devices capable of detecting analytes of interest. Significantly, the electrochemical detection method has been one of the more common techniques used in diagnostics and environmental monitoring devices due to its accuracy, cost-effectiveness, and simplicity; however, the sensitivity and selectivity of the analytes of interest require further studies.

Nanotechnology, as a discipline to understand the matter at the nanoscale dimension involves the fabrication, manipulation, study of technique, material, modes and use of nano-devices in various applications. Nanomaterial-based sensors are highly sensitive and specific in their nature as compared to traditional material-based sensors.

This is an interdisciplinary project at Dr Esrafilzadehâ€™s research group at the Graduate School of Biomedical Engineering that includes collaboration with researchers in the field of electrochemical sensing.

This project will investigate the fabrication of metallic nanomaterials through textile spinning techniques to produce ultrathin and flexible textile-based architectures for electrochemical sensing. 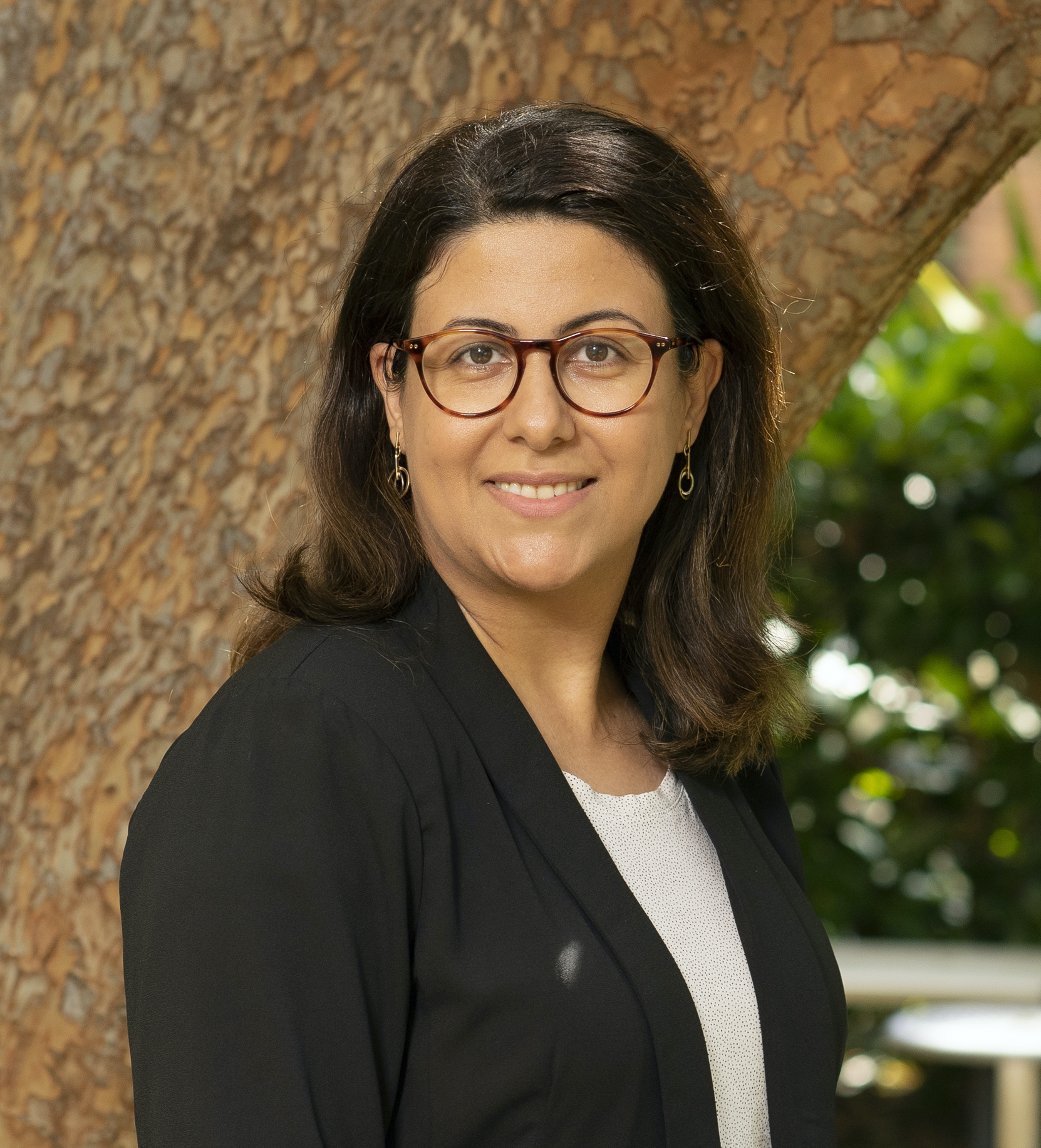