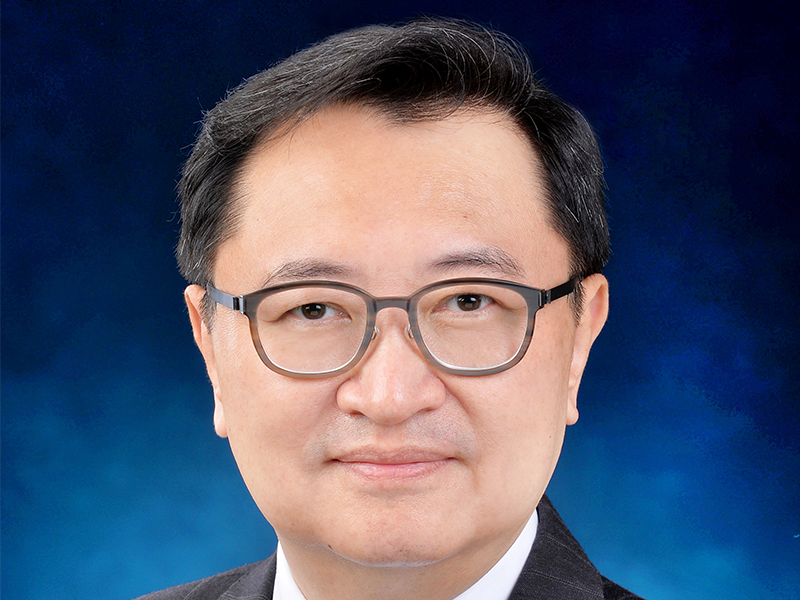 The Hon Mr Justice Barnabas Fung was born in Hong Kong in 1960. He obtained a BCom and LLB from UNSW in 1984 and 1985 respectively. He further received a PCLL from the University of Hong Kong in 1986. He was called to the Bars in NSW and Hong Kong in 1985 and 1986, respectively. He became an Associate of Australian Society of Certified Practising Accountants in 1986 and its fellow in 2004. He also became an Associate of the Chartered Institute of Arbitrators in the United Kingdom in 1990. He was in private practice between 1987 and 1993, and a part-time lecturer at the University of Hong Kong from 1991 to 1993. He was appointed a Magistrate in 1993, District Judge in 1998 and Chief District Judge in 2001. He was appointed as Judges of the Court of First Instance of the High Court in 2006 and Chairman of the Electoral Affairs Commission in 2009. He has been an accredited mediator since 2009 and Council member of the Hong Kong Mediation Accreditation Association Ltd since 2013.

My experience at UNSW Law has been one of learning through discussions. It enhances cross fertilization of ideas as well as training in advocacy and quick responses. My other experience at UNSW Business has also prepared me for various administrative duties including electoral work, mediation and previously in court administration as Chief District Judge, as well as in charitable work as sometimes Chairman and director of the Hong Kong Children’s Choir.