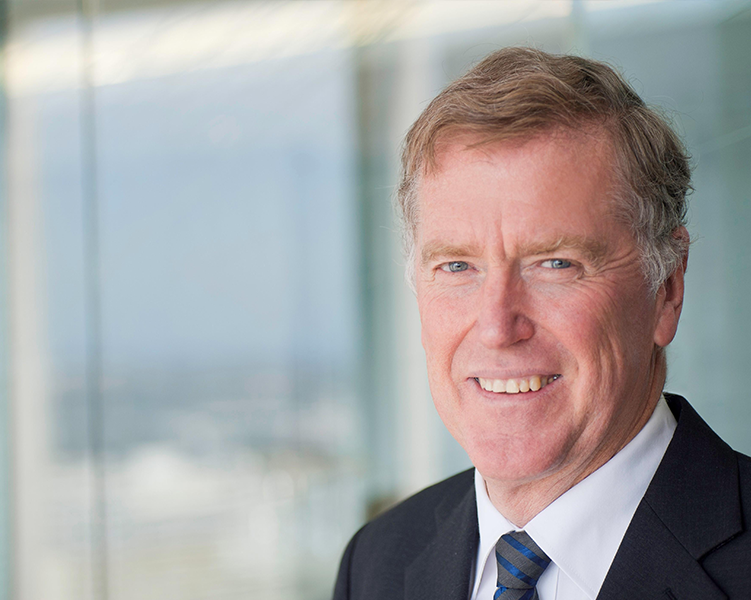 Danny Gilbert AM is co-founder and Managing Partner of Gilbert + Tobin, which he co-founded with Tony Tobin in January 1988.  The firm is now one of Australia’s leading corporate law firms with over 80 partners, 390 lawyers and a total staff of 830 with offices in Sydney, Melbourne and Perth.

In his role as co-founder and Managing Partner of Gilbert + Tobin, Danny has been the recipient of many awards over the past 20 years.  More recently he received the Australasian Law Award for Law Firm Leader of the year 2020, the Lawyers Weekly Australian Law Awards Managing Partner of the Year 2018 and the 2017 Financial Times Asia-Pacific Innovative Lawyers first ever Special Achievement Award for his extraordinary contribution to law and commitment to innovation.

In June 2005, Danny was awarded a Member of the Order of Australia for his service to the law and to the community, particularly Indigenous Australians.  In December 2019 Danny was awarded the degree of Doctor of Laws, honoris causa, by the University of New South Wales.

Danny is also a trustee of various private charitable trusts.

The UNSW Law School has played a very significant role in my professional life.  In particular, I well recall the day that the then Dean of the Law School, Professor Paul Redmond, approached me to start and fund the Gilbert + Tobin Centre of Public Law.  “Yes” was my immediate response.  The Centre has been an outstanding success, establishing a very proud record of achievement over the past 20 years.  Then, of course, there are the many talented graduates whom G+T has had the privilege of employing over the last 30 years.