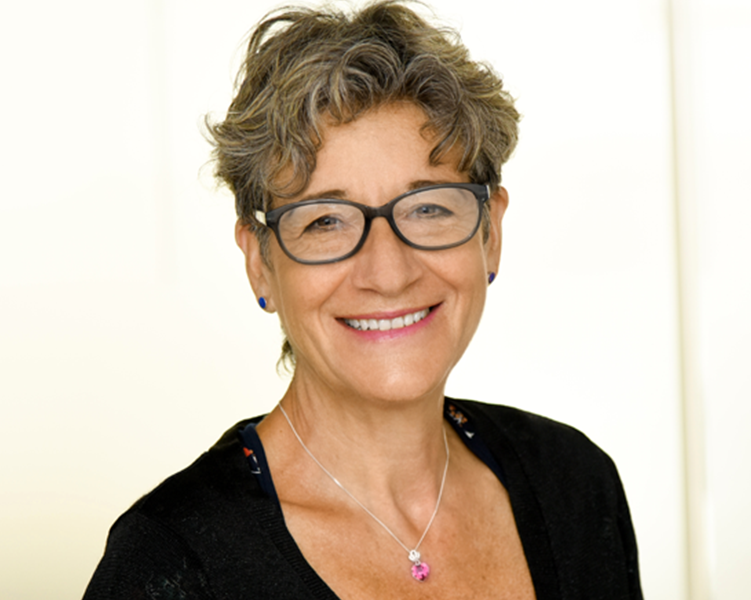 Ingrid Gubbay is a skilled litigator and campaign lawyer with 25 years of experience. She graduated from UNSW in 1993 with a BA LLB, and has since won awards for her ground-breaking cases, both in Australia where she ran test cases and class actions at the legal Aid Commission of NSW, and in the UK, where she formerly worked as Principal Campaign lawyer at the NGO Which?

As Head of the Human Rights and Environmental Disputes practice at Hausfeld & Co LLP, she conducts strategic public/private law litigation and advice, domestically and internationally, on behalf of communities and individuals impacted by the climate emergency and corporate environmental and human rights violations.

In April 2019, Ingrid was featured by The Law Society as ‘Lawyer of the Week’ for her work on the successful #PeriodPoverty legal campaign, fighting the Government to provide free sanitary products for all schools and colleges across the UK. She is also an integral member of the legal team that developed and filed the UN Communication in September 2019, on behalf of 16 youth petitioners to the UN Committee on the Rights of the Child, led by teenage activist Greta Thunberg, which attracted media coverage and recognition worldwide, given it is the first climate-related Petition filed to a UN Treaty Body. As a result, she is now working with activist groups and young people in exploring other potential claims before international Courts and Tribunals.

Deeply passionate about providing access to justice for those without deep pockets, much of her work is undertaken on a pro bono basis. She is an active member of the Global Climate Litigation network, a Trustee of Legal Action Network (LAW) that works to bring legal accountability for women living in conflict zones, and a frequent commentator on legal innovations in the fields of climate law and business and human rights.

I came to the law late as a mature age student and young single mother. I was a little bewildered by how smart the young graduates in my tutorials were but I had the edge on experience, and I was passionate from the start about using the law to make a difference. The progressive thinking and direction of the UNSW law community of teachers and many of its students, gave me so much more than the scholarship skills I needed to equip me to be an effective lawyer. They actively encouraged, at times pushed, guided me intellectually and exposed me to ideas and potential career options I had no idea existed before I began my course. I was given my first opportunity to speak at an international conference which was on refugee resettlement by one of the luminary members of staff, many of whom were already world experts in their fields. A number of my former teachers in the human rights field are now colleagues and friends.
My six years of studying at UNSW, are among the happiest and definitely life changing experiences of my life.