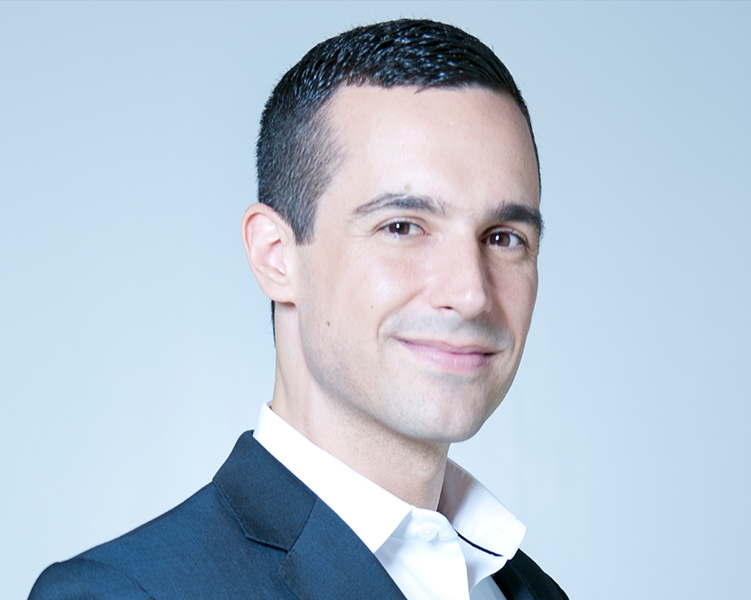 Jonathan Stambolis is the Chief Executive Officer of Zenysis, a Silicon Valley startup that helps governments harness the power of big data and AI to transform their delivery of healthcare and humanitarian aid.

After graduating from UNSW with a Masters of International Law and International Relations, Jonathan was posted to the Australian Mission to the United Nations in New York. Jonathan represented Australia in international negotiations on global health, development and humanitarian affairs.

Jonathan was a lead negotiator of the ground-breaking 2011 United Nations Political Declaration for HIV/AIDS, the international political framework for the global AIDS response. He also served as the Manager of Public Diplomacy for the Australian Mission during Australia’s successful campaign for a seat on the United Nations Security Council.

Before his career in international diplomacy, Jonathan was a lawyer at Allens Arthur Robison and Senior Associate at Clayton Utz in Sydney and director of the AIDS Council of New South Wales.

My education at UNSW was a passport to an exciting and rewarding career at the United Nations, where I had the opportunity to put what I had learned in the classroom to immediate use in international negotiations spanning a range of policy areas in which Australia is a powerful force for good in the world. The knowledge and skills I gained studying at UNSW have also been invaluable in helping me launch and grow a global health startup that now helps governments deliver healthcare to millions of people in Africa, Asia and Latin America. An education at UNSW is a passport to the world.