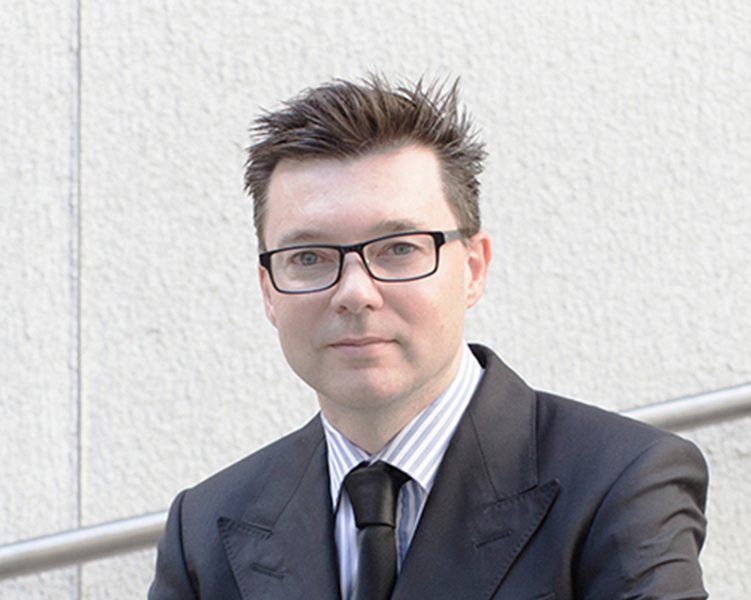 His Honour Judge Matthew Myers AM

His Honour Judge Myers AM sits as a Judge of the Federal Circuit Court of Australia in its Family Law Division.

Judge Myers was appointed as an ALRC Commissioner in February 2017 to lead the inquiry into the incarceration rates of Aboriginal and Torres Strait Islander peoples. Judge Myers was appointed to the Federal Circuit Court of Australia in 2011. He is an Adjunct Professor of Law at the University of New South Wales and holds a Bachelor of Arts and a Bachelor of Laws from the University of New South Wales, a Master of Applied Law (Family Law) from the College of Law and a Vocational Graduate Diploma of Family Dispute Resolution from Bond University.

Judge Myers is also an accredited and experienced Family Dispute Resolution practitioner and is active in a number of committees including the Federal Circuit Court Indigenous Access to Justice Committee, the Law Society of NSW Indigenous Issues Committee and Co-Chair of the Aboriginal Family Law Pathways network.

Judge Myers was awarded the NSW Law Society President’s medal in 2011 and received the award of Member of the Order of Australia in the Queen’s Birthday Honours list in 2013 for services to the community in the area of welfare and family law.

Judge Myers is a Fellow of the Australian Academy of Law.

I felt enormously supported by the UNSW Faculty of Law while undertaking my studies. The UNSW Faculty of Law has an exceptional track record for actively encouraging the graduation of Aboriginal and Torres Strait Islander people into the legal profession. I have remained closely involved with Faculty of Law and am grateful to the faculty and its academic staff who supported my elevation to the Bench and for the significant assistance they provided me during the period I was a Commissioner at the Australian Law Reform Commission.