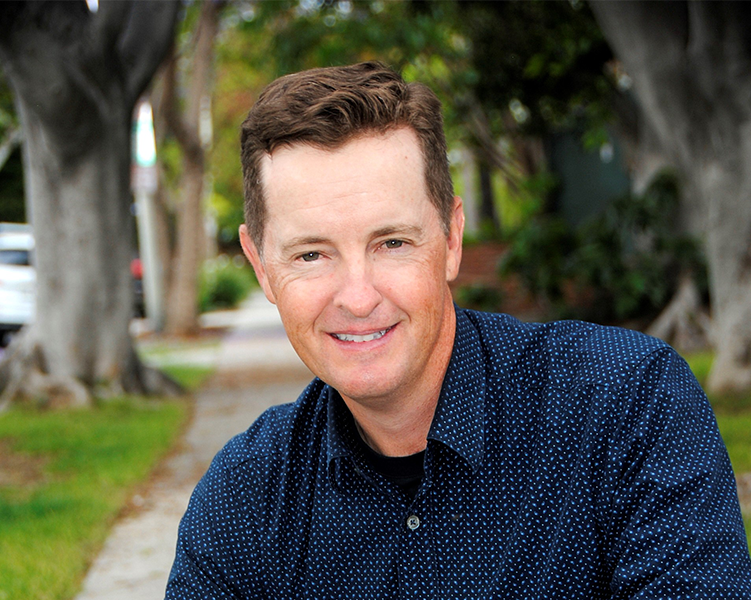 Born in Sydney in 1974, Matthew Reilly wrote his first novel, Contest, at the age of 19 during his first year studying law at the UNSW. Matthew self-published that book and was discovered by a publisher. He wrote his second novel, Ice Station, during his final year at UNSW Law.

Matthew is now an international bestselling author of sixteen novels, including the Scarecrow series, the Seven Ancient Wonders series and numerous standalone novels, including The Great Zoo of China, The Tournament, The Secret Runners of New York and Hover Car Racer, with worldwide sales of over 8 million copies. He has optioned the film rights to many of his novels to various major Hollywood studios including Disney, Paramount, Sony and Fox.

He owns and drives a DeLorean car. He also has a life-sized Han Solo in carbonite hanging on the wall of his office.

I went to UNSW Law straight out of high school. I was a young man. Put simply, it was at UNSW Law where I learned how to think. It helped me both with my creative thinking and with my everyday thinking. Creating a legal argument is very similar to creating a story, which is what I do for a living. Anyone who has spent a day at a magistrate’s court might think they are exactly the same thing. In fact, spending a few days in the Sydney Local Court was one of the best experience of my law degree. I hope you’re still doing that, by the way. My studies at UNSW Law literally structured my young mind, which provided a foundation for critical thinking that has served me throughout my life. Even if you never actually practise law, the study of law is a marvellous thing to do. It’s the ultimate all-purpose degree. It gives you a window through which you can view a wider world: a world of real estate disputes, contractual negotiation, taxation arguments, even international law disputes. Speaking for myself, working in Hollywood where I make deals all the time, I still use what I learned in Contract Law almost every day.