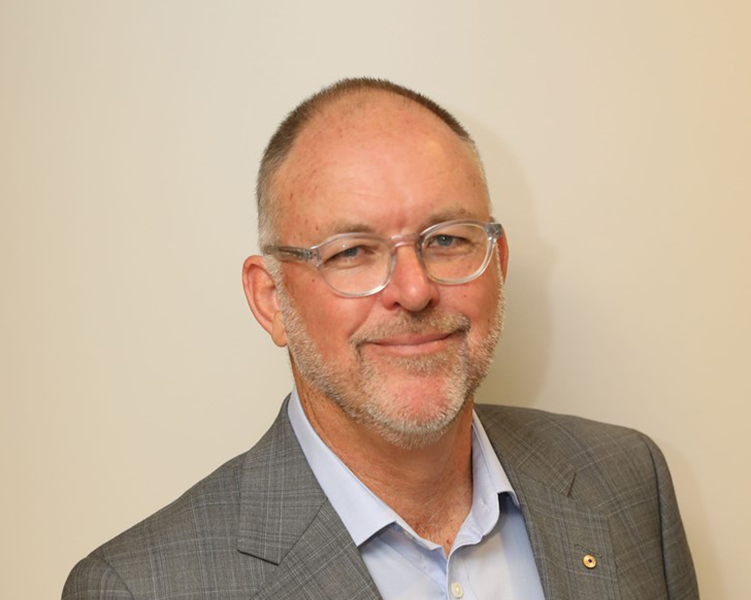 Michael is Chairman of the Committee for Sydney, an independent think tank that provides research, thought leadership and advocacy on economic, social, cultural and environmental issues relevant to Sydney. He is also Chairman of Greater Sydney Parklands, which is responsible for managing major urban parklands in Sydney. He also sits on the boards of the Westmead Institute for Medical Research and the Sydney Harbour Trust.

At UNSW, Michael chairs the Institute for Global Development and is a Senior Advisor in the Office of the President and Vice-Chancellor. He also sits as one of UNSW’s representatives on the board of the China Advanced Technology Industrial Research Institute.

In addition to chairing the Institute for Global Development, Michael’s experience in development includes eight years as Global Chairman of ChildFund Alliance, a development NGO with programs in more than 65 countries.

Michael has been actively engaged in policy issues involving indigenous communities and indigenous rights, employment and education. In 2016 he served as a member of the Referendum Council on Constitutional Recognition. In the same year, he was appointed a Member of the Order of Australia for services to Indigenous Communities and the Legal Profession.

Michael was a partner of Allens for more than 20 years, including eight years as Chief Executive Partner.

My time at UNSW Law set me up for a career that has been varied, meaningful, sustained and sustaining. Learning the law was just a part of this. What I really took away - and what has mattered most - was a way of thinking. Curiosity, critical thinking, an openness to change and a sense of wider responsibility and possibility. These were the fundamentals of my time at UNSW Law and they still play out in my career nearly four decades later.