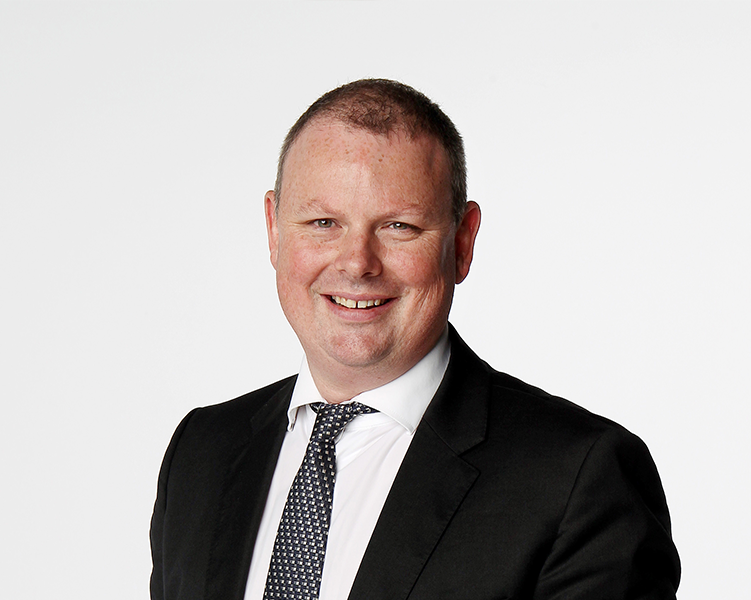 He was first appointed CEO of The Australian in 2013 and has been responsible for top and bottom line improvements fuelled by digital subscription growth and an expanded focus on digital products. His role expanded to include the Prestige Titles (Vogue, Vogue Living and GQ) in 2018 and all NSW titles (The Daily Telegraph, The Sunday Telegraph and Community titles such as The Wentworth Courier) in 2019. He first joined News Corp in 2012 following the acquisition of Business Spectator, of which he was GM and Publisher.

Before this, Nicholas was CFO / Strategy Director and then National Sales Director at NineMSN. Prior to this, Nicholas worked on corporate strategy at Lion Nathan and was an investment banker at Citigroup in London and Tokyo and Macquarie in Sydney.

Nicholas graduated from UNSW in 1997 with a BCom / LLB, and remains involved with the university as a non-executive director of the UNSW Foundation board and Campaign Cabinet and a Business School Alumni Leader.

My time at UNSW Law was one of the most important periods of personal and professional development in my life to date. After five engaging and enjoyable years there, I left with a unique and high-quality legal education, great friends and the confidence to tackle the challenges that lay ahead. I am forever grateful for the education and determined to pay it forward to the next generation.