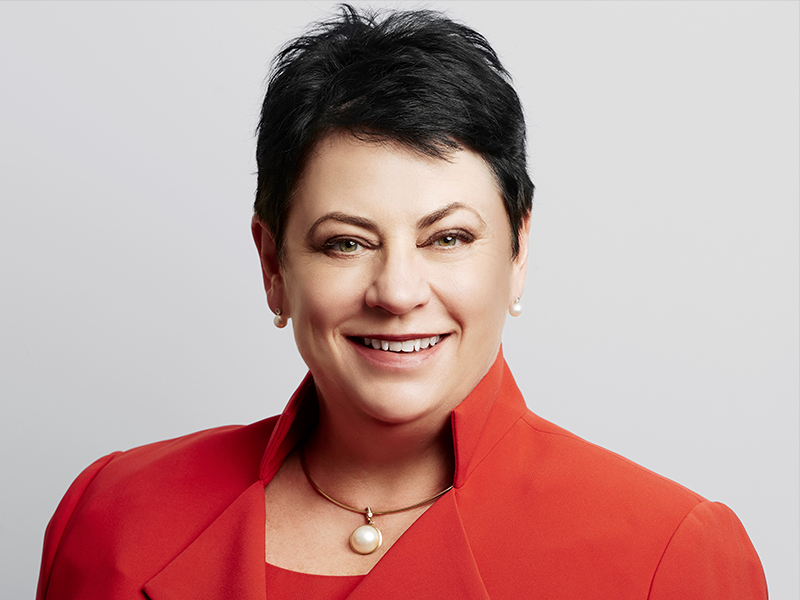 Nicola is a qualified lawyer and independent non-executive director. She graduated from UNSW in 1984 with a BJuris/LLB. Nicola is a mergers & acquisitions (M&A) and equity capital markets lawyer and spent nearly 30 years at King & Wood Mallesons (20 years as a partner). Nicola was involved in a number of significant and ground-breaking M&A and capital markets transactions (including the acquisition of Bond Brewing by Lion Nathan, the demerger of OneSteel & Bluescope Steel from BHP and the sale of 11 Australian airports by the Federal Airports Corporation) and advised some of the largest companies in Australia, Asia and globally.

After a 30-year legal career at King & Wood Mallesons, Nicola became a non-executive director and is now on the boards of the Lendlease Group, Macquarie Group, the Clean Energy Finance Corporation, MetLife Australia, the Australian Institute of Company Directors, the University of New South Wales Foundation and Chief Executive Women. She is also a member of the Takeovers Panel. Nicola was also a non-executive director of Toll Holdings Limited from 2011 to 2017, Bupa Australia & New Zealand from 2013 to 2018, Asialink and Asialink Business (University of Melbourne) from 2011 to 2018 and the Advisory Council of UNSW Law from 2012 to 2017.

Nicola has extensive experience in Asia where she advised a number of Asian and Australian companies in her legal career, as a result of living in Hong Kong from 2007 – 2011.

Nicola has had a long history advocating for diversity both in the legal profession and in industry more broadly. She was involved in the successful promotion of women at King & Wood Mallesons by showing proactive leadership in managing issues involving female professionals, supporting and mentoring other professional women (both internally and externally) and being at the forefront of developing and implementing key initiatives to support diversity in the legal profession. She is currently the Chair of the 30% Club Australia, a global group advocating for a minimum of 30% of female directors on ASX300 companies. Nicola is also a board member of Chief Executive Women to help educate and influence all levels of Australian business and government on the importance of gender balance and diversity. In March 2019, Nicola was invited by the Australian Government to be a member of the Australian delegation to the United Nations, Commission for the Status of Women in New York.

Nicola is married with 4 boys. She is a competitive sailor having sailed since childhood and now races a yacht with her husband and children.

I decided to attend UNSW in 1979 as I was inspired by the fresh thinking and modern teaching methods at the then relatively new law school at UNSW. My father is a lawyer and briefly taught at UNSW Law in the 1970s and was very impressed with the teaching staff, the range of subjects taught and persuaded me to attend UNSW. I loved my university days and was lucky to have had an amazing cohort of fellow students like Shemara Wikramanyke, Elizabeth Broderick, Cheryl Bart, Katrina Rathie, Maxine Brenner, Victoria Weekes, Fiona Shand and Irris Makler. During my time at King & Wood Mallesons, I was part of the recruitment team and spent a lot of time talking to students about a career in a large law firm. In 2011, I was asked by the Chancellor, David Gonski AC to join the Advisory Council of UNSW Law. This gave me an opportunity to be part of the curriculum refresh, the introduction of the Law Admission Test (LAT) and the establishment of a number of ground-breaking centres like the Andrew & Renata Kaldor Centre for International Refugee Law in 2013. I am enormously proud to be a graduate of UNSW Law and to have watched its growth over the last 40 years to become the pre-eminent law school that it is today.