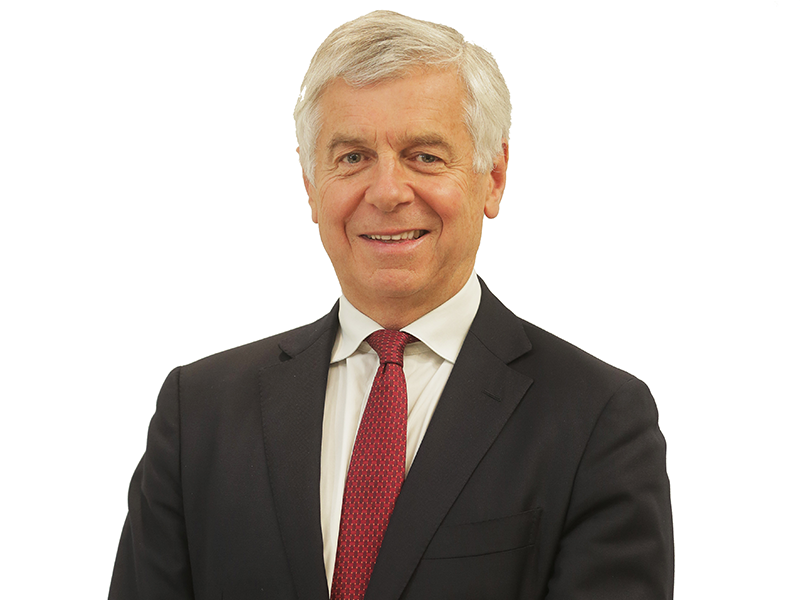 In 2007, Richard joined Merrill Lynch after a 19-year career as an M&A and Competition Law Partner at Allens. For a decade, Richard led the Transport, Infrastructure, Power & Utilities team as Managing Director at Merrill Lynch. Since 2018 Richard has been Vice Chairman, Global Banking & Markets across the Investment Banking, Corporate Banking, Capital Markets, Global Markets and Global Treasury Services divisions.

Since 2011, Richard has also held leadership positions in NSW Health, until 2016 as Deputy Chairman, Sydney Children's Hospitals Network (Randwick and Westmead) and since 2017 as Chairman, Western Sydney Local Health District. The District is responsible for public health services for one million people in Western Sydney.

Since 2004, Richard has been a board member of Art Exhibitions Australia, a not for profit company limited by guarantee that arranges international art exhibitions to tour Australia in partnership with State Galleries and Museums. In 2017 on the award of the Queen’s Birthday Honours Richard was appointed an Officer in the Order of Australia for his contribution to governance, the management of health institutions and law.

UNSW Law equipped me with the skills, confidence and sense of responsibility to contribute broadly to society in law, business, health and wellness of Australians. My five years at UNSW were the most formative years of learning in my life for which I shall always be grateful.