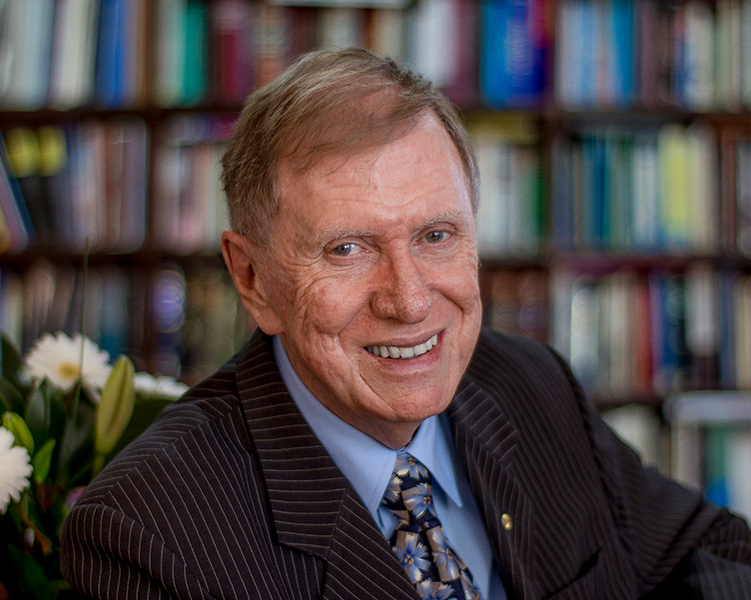 When he retired from the High Court of Australia on 2 February 2009, Michael Kirby was Australia’s longest serving judge.

Following his judicial retirement, Michael Kirby was elected President of the Institute of Arbitrators & Mediators Australia from 2009-2010. He served as a Board Member of the Australian Centre for International Commercial Arbitration (2009-2014). He has been appointed Honorary Visiting Professor by twelve universities.He participates regularly in many local and international conferences and meetings. He has been awarded a number of honorary doctorates at home and abroad. He also serves as Editor-in-Chief of The Laws of Australia in 2009.

He served 2011-2012 as a member of the Eminent Persons Group on the future of the Commonwealth of Nations. He was a Commissioner of the UNDP Global Commission of HIV and the Law in 2011-2012. He was appointed to the Advisory Council of Transparency International, based in Berlin in 2012. In 2013- 2014, he was appointed Chair of the UN Commission of Inquiry on Human Rights Violations in North Korea. He was a Commissioner of the UNAIDS Lancet Commission on AIDS to the Right to Health (2013-2014); the Global Fund’s Equitable Access Panel (2015-2016); the UN Secretary-General’s High Level Panel on Access to Essential Medicines (2015-2016);  UNAIDS/OHCHR’s panel on overreach of criminal law (2017); and Co-Chair of the International Bar Association’s Human Rights Institute (2018 - ).

He was awarded the Gruber Justice Prize in 2010 and has been Patron of the Kirby Institute on Blood Borne Diseases in UNSW Sydney, since 2011. In May 2017, he was invested by Japan with the insignia of the Order of the Rising Sun, Gold and Silver Star in Tokyo, with an audience with the Emperor of Japan. In 2018 he was elected a Fellow of the Royal Society of New South Wales (Est. 1866). He was also named for the 2018 United Nations Honour by the United Nations Association of Australia.

From the very start, I have followed with admiration the outstanding achievements of UNSW Law. It set out to combine doctrinal rigour with an understanding of social realities and empirical research on how the law operates in practice, not just in the books. It has been a beacon of academic engagement with law reform. I honour the leadership that UNSW Law has given to justice and human rights, as essential attributes of an Australian life in the law. I am proud to have been made an alumnus of UNSW Law. It is a splendid success story and its achievements have only just begun.