The Cardiovascular Disease group is headed by Drs Tim Murphy, Fiona Britton and Shaun Sandow. The group aims to determine how cells in arteries communicate with one another and specifically, how they control the balance between the way that arteries narrow (constrict) and enlarge (dilate) with a focus on the ion channels involved.

The balance between constriction and dilation is referred to as vascular tone and is the main determinant of blood pressure and thus is integrally involved in cardiovascular disease processes. Coordination of vascular tone is dependent on signals passing through junctions within and between the cellular layers in arteries. Our studies correlate anatomy and function, to identify the fundamental pathways that underlie blood vessel function. We are investigating specific issues such as how cell communication changes in vascular health and disease and how blood pressure and cyclic-nucleotide-dependent vasodilation occur. We focus on how alterations in vascular signalling microdomains are associated with vascular diseases; such as obesity, diabetes and hypertension. The major techniques utilised include pressure myography to examine the effect of increased pressure in isolated arterioles, real-time PCR and biochemical assays, and correlative anatomical methods (confocal and ultrastructural microscopy). 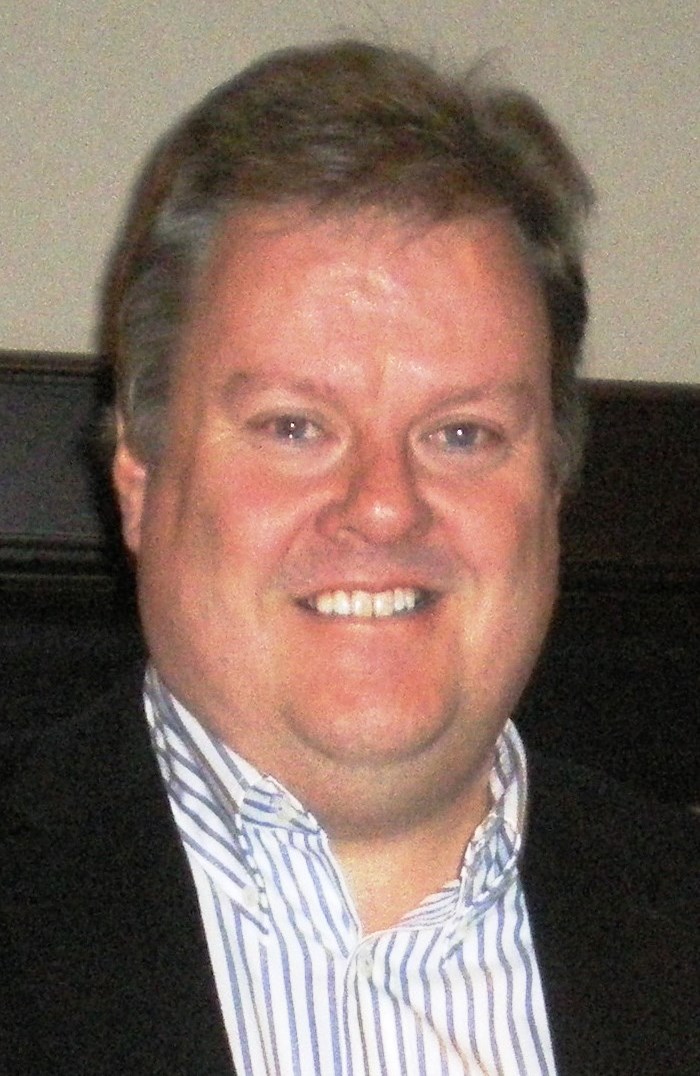 Projects related to this group