Case study: Shisha No Thanks! Preventing the harms of water pipe use

Shisha, also known as hookah or water pipe, is one of few forms of nicotine use that’s on the rise, along with vaping and roll-your-own cigarettes. Using shisha for 45 minutes is the same as smoking 100 cigarettes. Australian first research by UNSW School of Population Health in partnership with South Eastern Sydney Local Health District examined attitudes and beliefs about shisha used in Arabic-speaking communities in Sydney, and found that that are misconceptions about the harms of shisha use and limited information available to warn against its health effects.

In response, the school’s Dr Ben Harris-Roxas and academic partners worked with community members, the Lebanese Muslim Association, the NSW Multicultural Health Communication Service and four Local Health Districts in Sydney to design and implement the campaign, Shisha, No Thanks. Funded by the Cancer Institute NSW , the campaign aimed to raise awareness on the harms of water pipe use.

“Shisha is one of the few forms of tobacco use that’s increasing, yet 45 minutes of shisha use is the same as smoking 100 cigarettes.  Our Australian first research is changing attitudes at the community level and providing a model for others to follow around the world.”

In the evaluation of Shisha No Thanks, UNSW researchers found a significantly greater proportion of people who reported seeing, hearing or reading something about the harms of waterpipe smoking after the campaign was launched (67.5%) compared with before (45%). The program generated widespread social media attention, with more than 24,000 campaign video views and more than 11,000 online comments. and media coverage. Program materials have since been used in Lebanon and Canada and have the potential to tackle this growing health concern globally. Shisha No Thanks is discussed in the book by award winning writer and filmmaker, John Safran, Puff Piece: How Philip Morris set vaping alight (and burned down the English language)

Shisha No Thanks won the 2020 NSW Premier’s Multicultural Campaign of the Year Award. The Cancer Institute NSW has funded an expansion of the program to focus on health worker capacity, service responses and extending program activities to other communities. 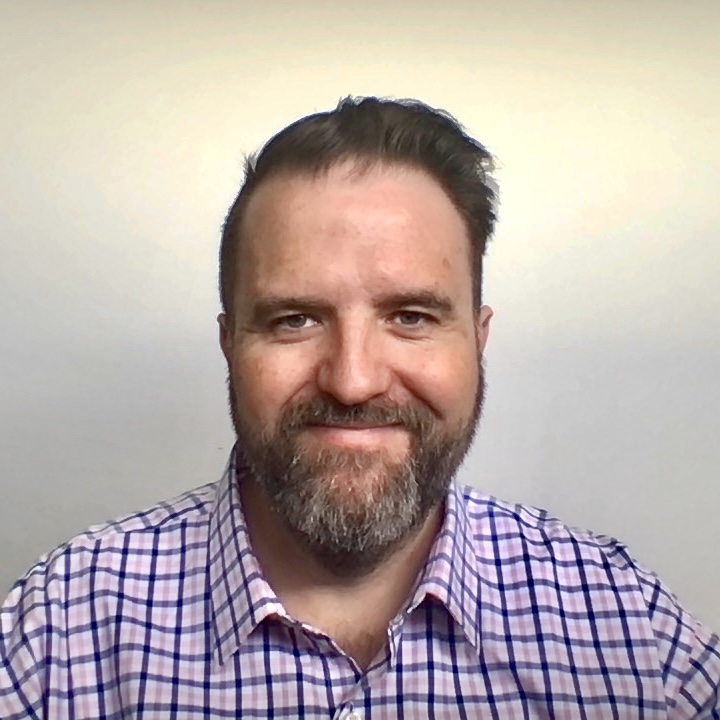 opens in a new window
Researcher