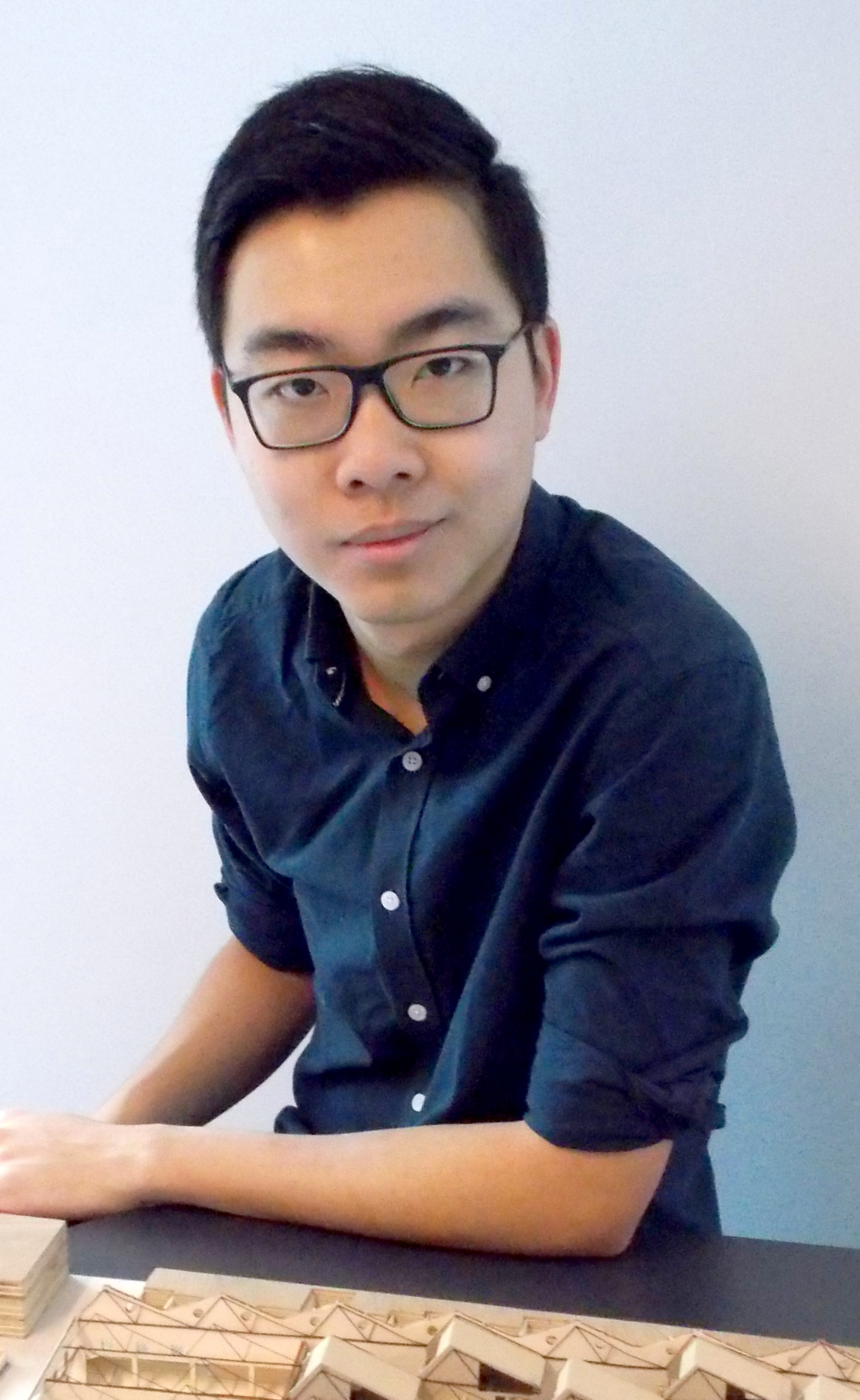 Earlier this year, University of New South Wales graduate, Jason Goh was awarded the NSW Australian Institute of Architects Commendation for Design Medal. This award recognises projects annually that display a high level of distinction by university graduates. Currently a graduate designer for COX Architecture, Jason has continued this work through to his current project, the Wynyard Station upgrade.

Jason’s project, titled Homeless Homed: A Newtown Project, is a design for the old tram shed in Newtown, transforming it into housing for the homeless. It's both imaginative and practical and is a hypothetical project that looks that addressing a very real problem.

With a development that comprises modular affordable houses with integrated support services, the project bridges the social gap between the victims of homelessness and the local community. It creates an open, permeable environment with a clear and simple layout that utilises largely transparent spaces. Glass rooms enclose the educational, recreational  and employment facilities (e.g. bike repair, furniture restoration), while generous voids of negative space in between allow for activity spillage.

The facilities, in conjunction with the homes, aim to meet the long term needs of the homeless. While the safe and communal environment encourage interactions between themselves and the community to create a city-like development instead of a standard housing complex.

Jason presented Homeless Homes: A Newtown Project in the COX Sydney studio to his peers and delved further into the reasons behind choosing such a project. Highlighting the seriousness of homelessness and the need for improved support services, Jason spoke about the high rates of incidence of the issue. He stated, “Despite the state government’s implementation of the NSW Homelessness Action Plan 2009-2014, that aimed to achieve a reduction of 7% in the overall level of homelessness in NSW by 2013, the 2012 Census recorded a jump of 17% in cases of homelessness”.

Jason then went on to talk about the need to address the stigma and misconception held by society about the homeless through creating a platform for social interaction. The key idea of the project is the social integration of the homeless in order to achieve acceptance and to reintegrate them into society.

Jason has used this opportunity to create a project that confronts a growing issue in society and provide a potential solution. As well as the AIA Commendation for Design Medal, Jason’s project has been nominated by UNSW for the Royal Institutes of British Architects Silver Medal. Showing high quality design and a strong awareness for social justice the project deserves the accolades awarded.