A UNSW Business School student explains how he juggles three social media accounts, partakes in bug bounty schemes and has a job as a software developer. 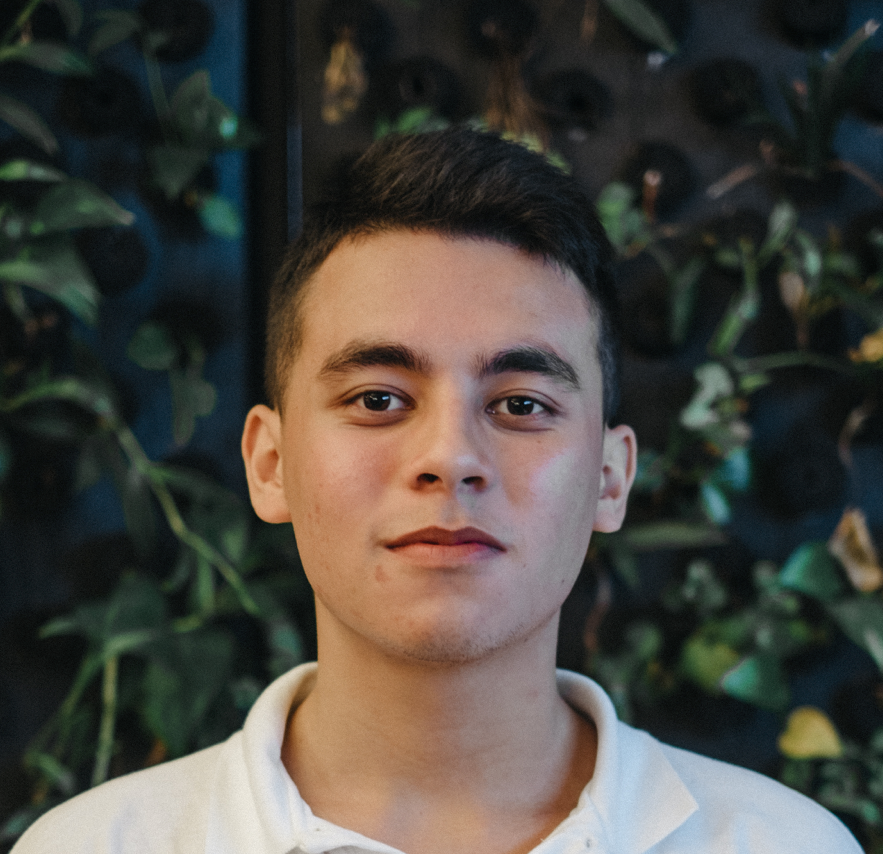 A UNSW Business School student explains how he juggles three social media accounts, partakes in bug bounty schemes and has a job as a software developer.

These 'side-hustles' allow Andrew Snow to test the waters in a wide range of technology-related projects and manage multiple income streams all while still in the second year of his Bachelor of Information Systems.

"The common theme surrounding all these ventures is technology. I'm fascinated at what we can achieve using technology, and always try to challenge myself to learn new things," Snow said.

For students, the side-hustle isn't just a means for having extra cash in the pocket. These ventures build their experience and skills for the modern workplace after they graduate

Although Snow says, managing Instagram accounts are more of a learning experience rather than a career, he explains the skills he has gained can be applied to any future projects.

"Learning how to build an audience, deliver value to partners and essentially making something out of nothing are important, transferrable skills," Snow said.

"These are mainly experiments for me, besides learning, any income is simply an added reward."

The juggling act of three side-hustles and a university degree has been no mean feat for Snow.

"Time management has been the biggest challenge and learning curve for me," the second-year student said.

"It's definitely difficult to juggle everything, but it also forces you to build a hard-work ethic."

When Snow started his first Instagram account, he thought the social media platform was insignificant among bigger players in the industry.

"I had assumed (Instagram) was just another social media platform in the big pool of social media companies," Snow said.

He now boasts a combined total of over 30,000 Instagram followers and receives perks and discounts from travel companies while overseas.

"When I go on my holidays, I've found hotels and experiences to be very receptive towards influencer marketing by offering discounts."

According to Snow, the 'rocket-ship trajectory' that Instagram has experienced since its inception is just the beginning of the potential for social media marketing.

"Over the next few years, we're going to see the remainder of most companies' advertising budgets shift towards influencer and digital marketing," the Information Systems student said.

"Companies are no longer interested in 'spray and pray' marketing tactics, like buying TV ads or putting up a billboard for large sums of money. Instead, they're looking to target their ads through influencers."

Aside from Instagram, Snow builds minimum-viable products (MVPs) or prototype apps for businesses as a freelance web developer.

"The big agencies charge over $100,000 to build a simple app - which is a significant cost for a small business. Instead, if you can offer a similar service at half the price or more - the small business wins."

He also participates in bug bounty schemes –where individuals are rewarded for reporting bugs on company websites.

"Cyber-security is becoming one of the most significant issues facing us today," Snow said.

"Companies offer rewards to people who find and report bugs in their website or apps, as opposed to someone misusing the bug."

Snow is a self-taught programmer and harnesses this skill professionally in his role as a software developer at InsideSherpa.com.

"My role involves developing the platform, talking to students and companies to think of new ways to solve the current problems between university and industry."