Evonne Goolagong Cawley's biography is an intimate and personal play, tempered with humour and love. 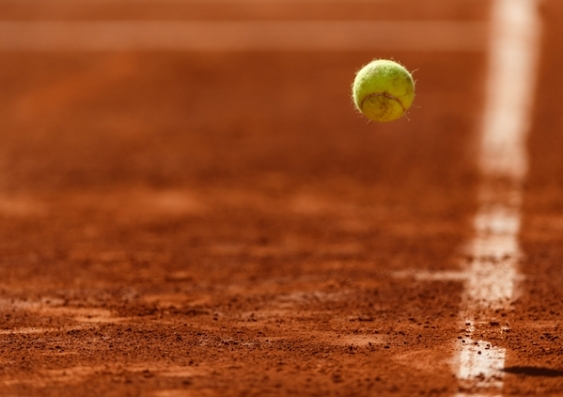 Evonne Goolagong Cawley is one of Australia’s greatest sportspeople. She was the top woman tennis player in the world in 1971 (a feat she repeated in 1976), becoming the first Indigenous woman to achieve national and international prominence.

Born in Griffith, New South Wales, Goolagong Cawley ended her career with 82 singles titles, including seven Grand Slam titles. At just 19, she won the French Open singles crown and the Australian Open doubles championships (with Margaret Court), and in 1980 she became the first woman to win Wimbledon as a mother since 1914.

Sunshine Super Girl, written and directed by Yorta Yorta/Gunnaikurnai playwright Andrea James, brings the biography of the Wiradjuri tennis sensation to the stage.

The task of translating a biography to the stage is a difficult one and James constructs a chronological arrangement focusing on key transition periods in Goolagong Cawley’s life. A passionate tennis fan, James is the right person to pen this story for the stage, weaving this history in a way that is both intimate and personal. 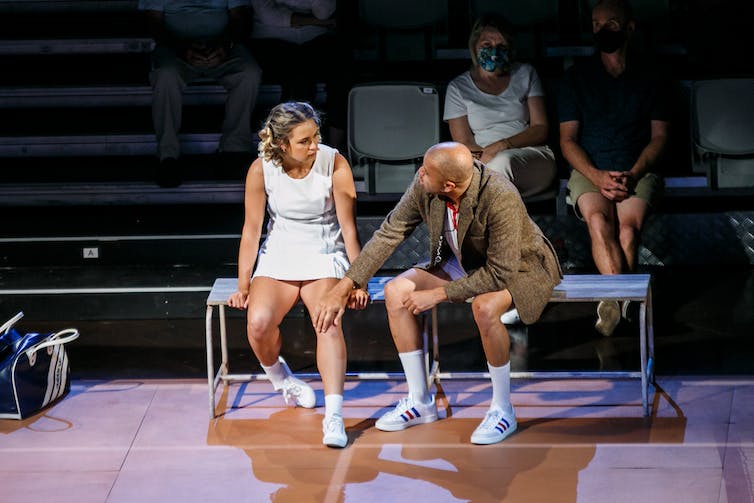 Created from interviews with Goolagong Cawley - who was very much part of the play’s development — Sunshine Super Girl is a moving account of Goolagong Cawley’s life from her small town tennis competitions in Barellan, NSW, to becoming a world sensation and Grand Slam champion.

A love story at its heart

One by one, the actors enter, warming up in their white tennis outfits. Taking her place on top of the umpires chair, Evonne (Yued/Willman actor Tuuli Narkle) throws a fishing line into the Murrumbidgee river.

Narkle is a little tentative in her opening performance, given only two weeks to rehearse after Murrawarri actor Katie Beckett was injured. But with renowned Wiradjuri actor Luke Carrol by her side playing both local tennis mentor Bill Kurtzman and her professional coach Vic Edwards, the pair hold this story gently and with confidence. 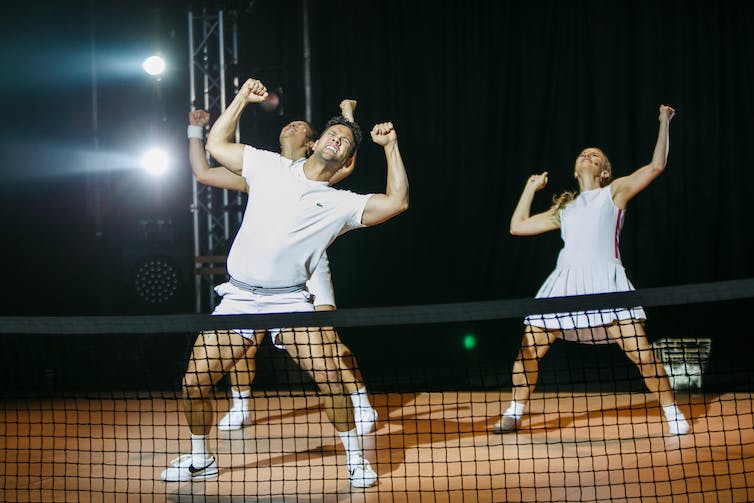 Dancers Jax Compton (Wuthathi), Katina Olsen (Waka Waka/Kombamerri) and Kyle Shilling (Bundjalung) provide a seamless choreography (by Olsen and Vicki Van Hout) of tennis postures deconstructing each pose and stance of the body in its attack of the ball, while also performing various sideline characters.

Dramatic moments in the play mostly culminate on court, but at the heart of Sunshine Super Girl is the love story between Evonne and Roger Cawley (played by Shilling), a romance that spans the globe and culminates in a return to country. 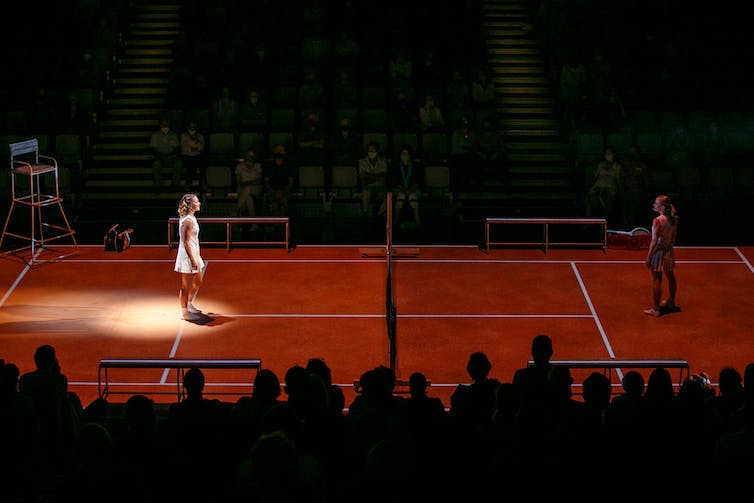 The tennis court set, designed in the traverse by Mel Lertz, is simple but effective and brought to life by video designer Mic Gruchy’s animated projections.

Having a writer as the show director is always a precarious choice, but not unusual in Indigenous theatre. Having creative control over how an Indigenous story is developed and presented is a key feature of what makes a work Indigenous.

The theatrical framework in which we work is mostly determined by Western and European understandings of theatre narrative structures, plot, characters, stage elements and language. In this, the role of the Indigenous director or playwright is often to provide and support a way of working that embeds Indigenous ways of knowing, seeing, and doing in performance.

James’ direction is sparse, allowing for the depth and breadth of Goolagong Cawley’s life to be magnified on stage. The more serious moments in the play are tempered by comic relief, reflecting a common cultural response to the casual racism of Australian media and society many Indigenous peoples face.

In attending the opening night performance, I was saddened by the lack of First peoples in the audience. I understand these events are for patrons and supporters of the festival, but I believe having First peoples present at the telling of one of their own stories provides a different experience than one where they are absent. First peoples audiences hold these stories and can offer an extraordinary generosity of attendance.

Sunshine Super Girl is destined to become a legacy piece, one that celebrates our history, reflects on our struggle for equality, and shows how the spirit can overcome in spectacular ways.

Sunshine Super Girl is at Sydney Festival until January 17.