We have expertise in electrochemistry, optics, nanomaterials synthesis and surface modification with a strong focus on interfacing materials with biological systems.

We specialise in nanoscale control over materials either by highly controlled synthesis or via the molecule level modification of surfaces using self-assembled monolayers, biological molecules and nanomaterials to impart a desired functionality to that surface such as to:

The group is also part of the Australian Centre for NanoMedicine of which Professor Gooding was one of three founding directors. As a result, much of our research has a nanomedicine focus where we modify surfaces for diagnostic devices, imaging and biomaterials as well as more fundamental work on electron transfer, catalysis and cell-surface interactions. 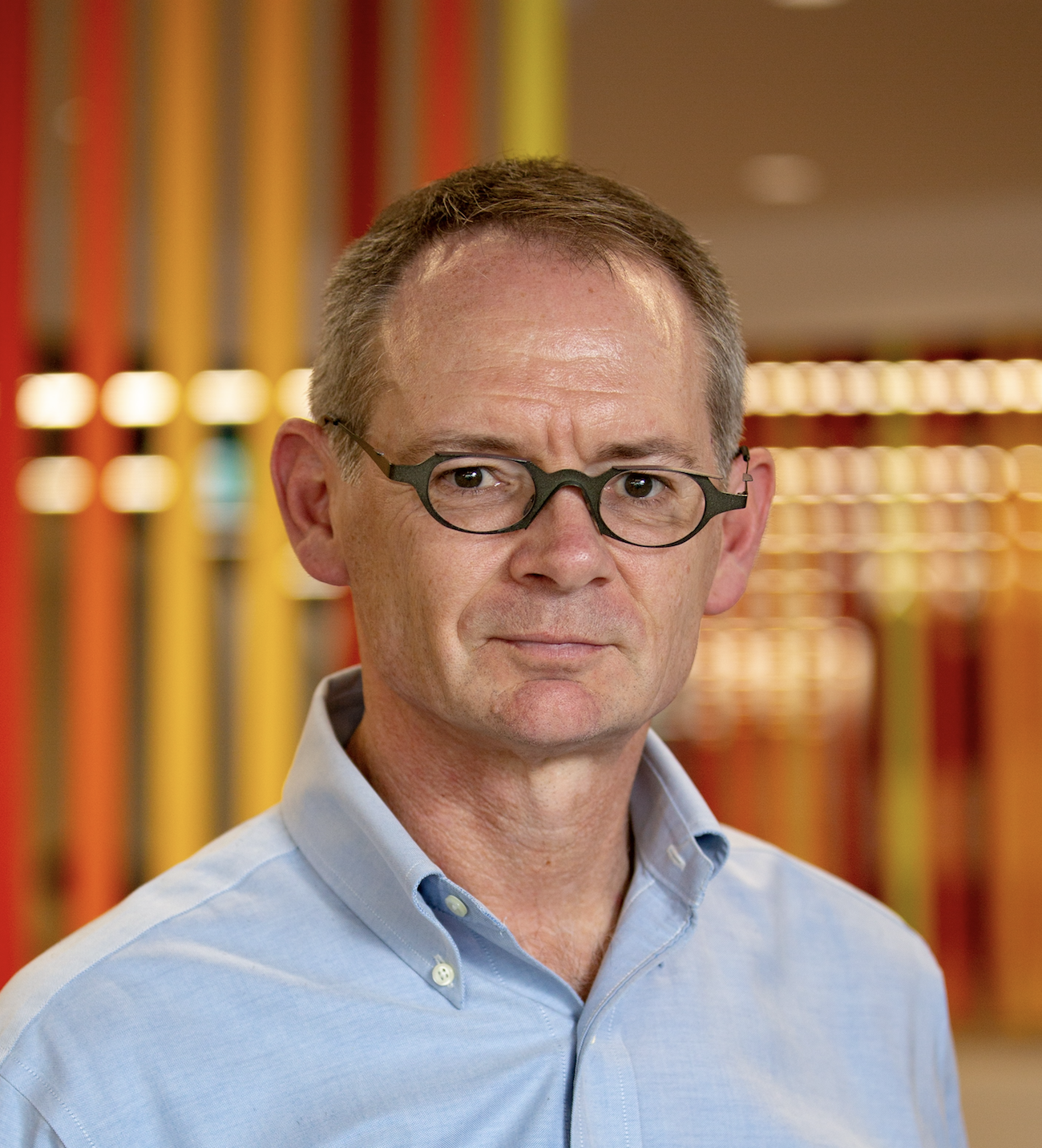