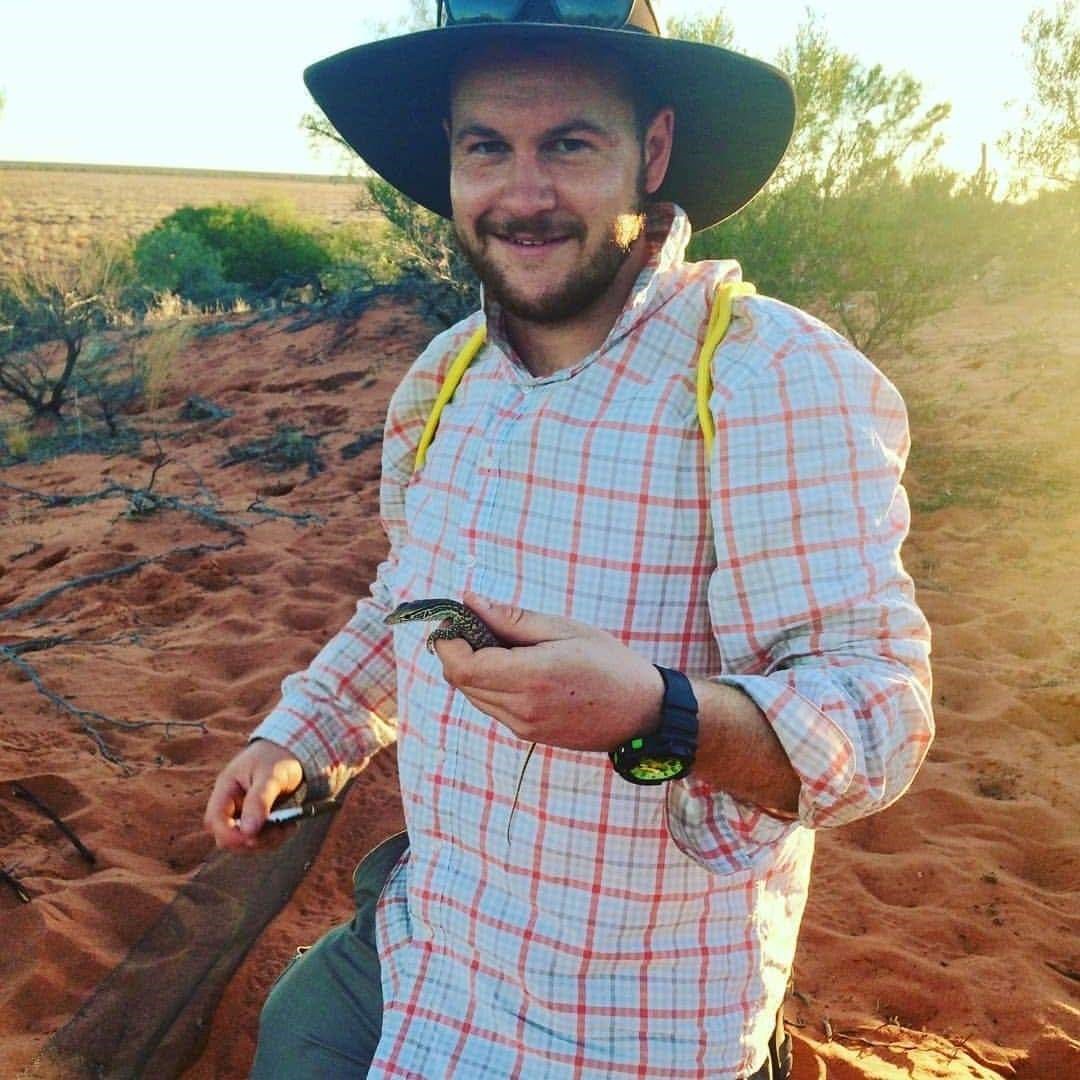 Western quolls were reintroduced into the Arid Recovery fenced reserve, South Australia, in 2018, where prior their were no native mammalian predators inside the reserve. This project will investigate the positive and negative impacts of reintroducing a native predator to a fenced reserve. Such impacts could include improving anti-predator responses in naïve native prey species; triggering trophic cascades to reduce the number of overabundant herbivores in the reserve; and any potential negative impacts on other populations of threatened reintroduced prey species. It is hoped this research will better inform management practices in other fenced reserves across Australia in regards to decision making around reintroducing native predators.