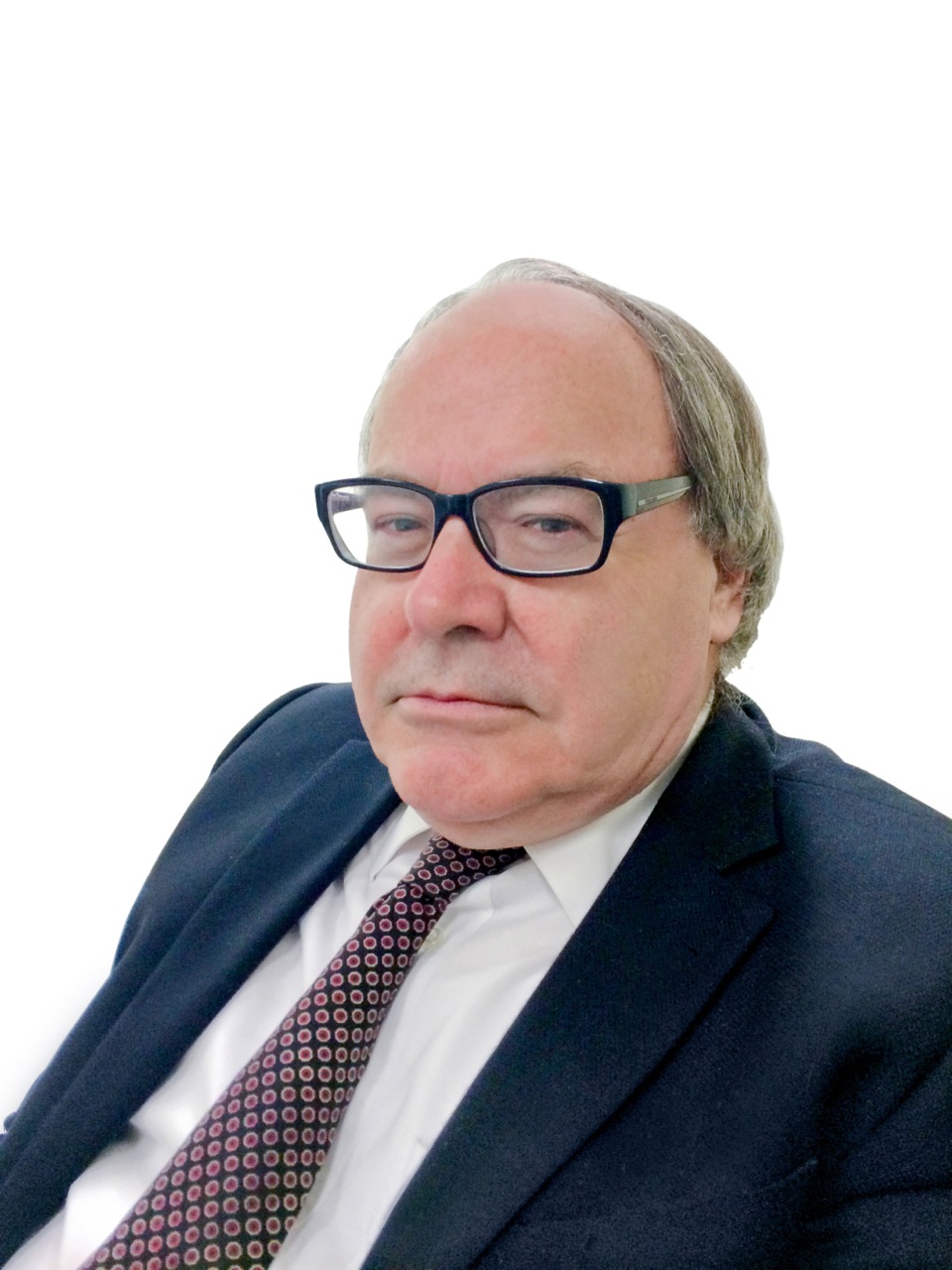 Professor Bruce Hall has been studying the cellular mechanisms of the immune response to transplanted tissues since 1975.  In that time he has made some of the most seminal contributions to that field including the finding that the cells mediating tolerance are the CD4+ T cell subset (1985) and further defined them as the CD4+CD25+ T cells (1990). This was the first description of CD4+CD25+ Foxp3+ T regulatory (Treg) cells that is the main cell that prevents immune inflammation from destroying normal tissue.  These cells are required to prevent autoimmunity and are central to the induction of tolerance to transplanted tissues.   They also prevent the immune system destroying malignant tissues.

Professor Hall's early work related to the cellular mechanisms of rejection of tissues.   He described the central role of T cells without antibody in mediating rejection, and differenced in memory and naive T cell responses, particularly that memory T cells do not recirculate through lymphoid tissues.  He was one of the first to describe the increased expression of major histocompatibility complex on transplanted tissue during rejection.

In the 1980's, his group commenced work on the role of T cells in the development of autoimmune glomerulonephritis. This work led to identifying a key role of T cells in mediating glomerular injury in a model of nephritis where the dogma was that antibody and complement together mediated injury.   We went on to use models where there was a deficiency in complement, and showed that the complement pathway was not essential for induction of this form of glomerulonephritis and other autoimmune models.

Professor Hall worked at Stanford University in 1987 - 1991 and returned to UNSW Australia to set up a Transplant Research Group at Liverpool Hospital.  In 1994, he commenced a collaboration with Dr Hodgkinson's autoimmune research team at Liverpool Hospital. In 2005, the two groups joined resources to form the Immune Tolerance Laboratory.

The Immune Tolerance Laboratory conducts research into the cellular and cytokine mechanisms of immune tolerance that occurs in transplantation models, and in models of autoimmunity.   We are examining how to modify the body's immune system to accept transplanted organs, to minimise and perhaps eventually eliminate the use of current toxic immunosuppressive regimens, and to alleviate autoimmune disease.

Professor Hall is the Chief Investigator on a NHMRC grant looking into work on Experimental Autoimmune Encephalomyelitis (EAE) and Experimental Autoimmune Neuritis (EAN), which are animal models of autoimmune neurological disease. EAN is the standard rat model for Guillain Bárre syndrome (GBS), a demyelinating disease of the peripheral nervous system causing partial to complete paralysis.  EAE is the rat model for multiple sclerosis (MS), a demyelinating disease of the central nervous system causing partial to complete paralysis, occurring mainly in young adults. We are testing methods of promoting the development of the antigen specific CD4+CD25+Foxp3+ T regulatory cell to use to treat the disease.

Currently, chronic rejection of heart transplants is an ongoing issue.   In our transplantation model, the focus is on the use of cytokines including late Th1 and Th2 cytokines, which specifically promote antigen specific tolerance towards grafted organs.  We have recently tested this in a model of chronic rejection in the rat.   At this point, clinically, there is no currently available treatment for chronic rejection. We are further exploring how we can switch on these Tregs so organ transplants can be clinically possible without the need for immunosuppression.