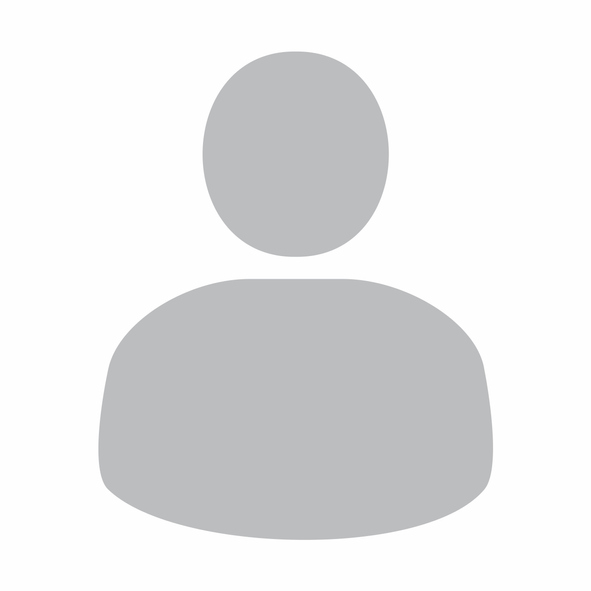 Clement commenced his PhD candidature with the Faculty of Law, UNSW in 2020. His PhD focuses on examining the challenges faced by Indigenous children with neuro-disabilities in juvenile justice administration.

Clement was first admitted to practice in 2010. Between 2011 and 2017, Clement was a lawyer at the NT Legal Aid Commission and primarily represented both Indigenous and non-Indigenous young offenders in the Youth Justice Court and the Supreme Court.

In 2016, he was awarded a Churchill fellowship to study juvenile mental health courts and other justice responses to children with mental health issues in USA, Canada and New Zealand.

Prior to commencing his PhD, Clement worked as a senior lawyer at the Legal Policy Division of the NT Department of the Attorney-General and Justice (AGD) and volunteered at the Solomon Islands Law Reform Commission.