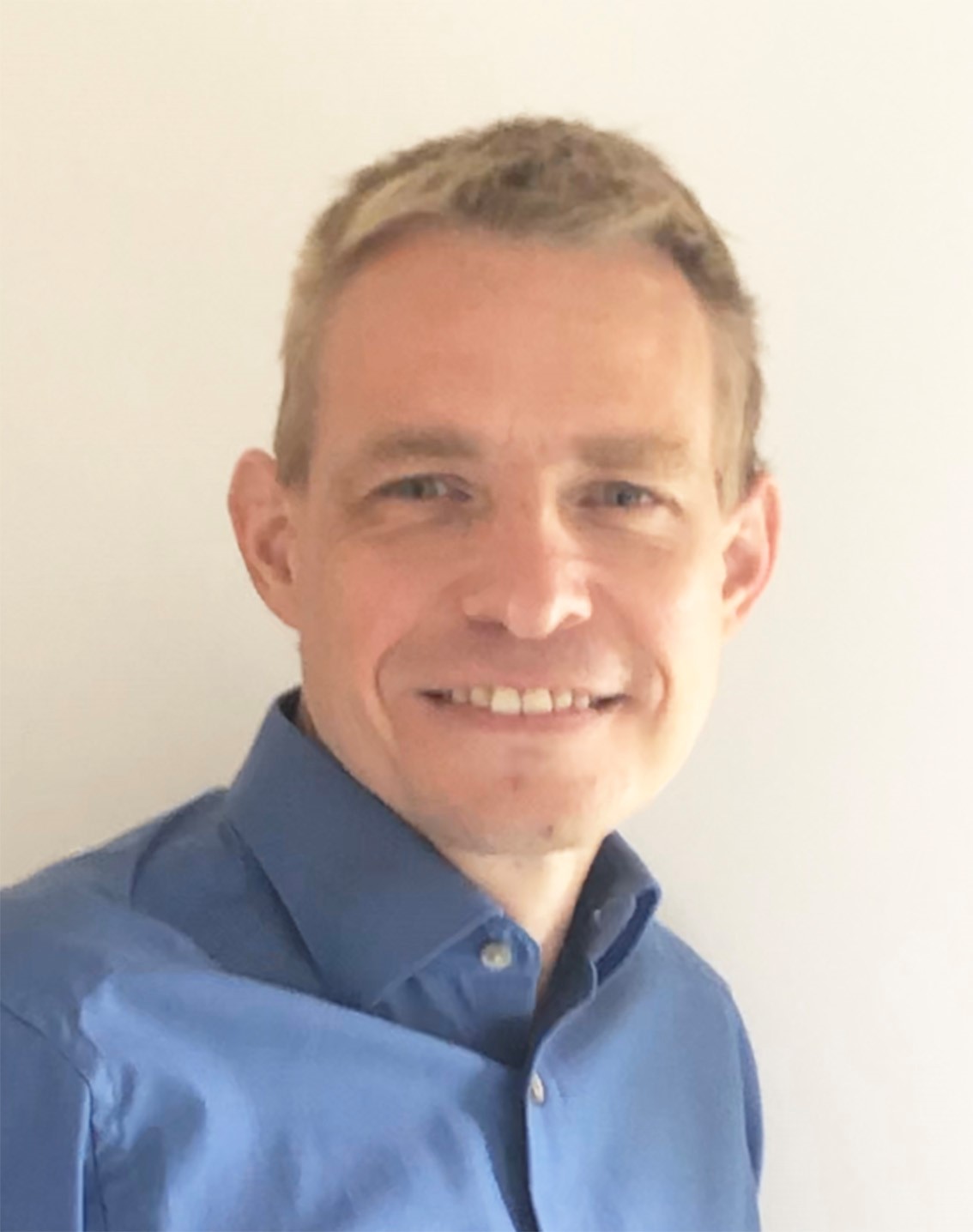 Daniel Christ is Head of Antibody Therapeutics and Director of the Centre of Targeted Therapy at the Garvan Institute of Medical Research in Sydney, Australia.

Christ was educated at the Swiss Federal Institute of Technology (ETH) and at Cambridge University, where he worked at the MRC Laboratory of Molecular Biology with with Nobel Laureate Sir Gregory Winter, a pioneer of the British biotechnology industry. At Cambridge, Christ and Winter developed monoclonal antibody technology, in the field of phage display and single domain antibodies. He was elected a Fellow of Trinity College (Cambridge University) at age 29 and was involved the foundation of Domantis Ltd (sold to GSK for £230 million in 2006).

Professor Christ joined the Garvan in 2007 as Head of Antibody Therapeutics, to translate structural and genomic advances into drug candidates and treatments for cancer and inflammatory conditions. Christ is particularly well known for using both in vitro and in vivo selection strategies for generating antibodies with superior biophysical and targeting properties. His work which has allowed the functional characterisation of important targets including TNFAIP3, EBI2, IL2R as well as validating the existence of i-motif DNA structures in human cells. His contributions have been recognised by multiple prizes and appointments, including the NHMRC Excellence award, and by the award of more than 15 competitive research grants from the NHMRC and ARC in recent years.

Christ and co-workers utilise high-troughput selection and sequencing approaches in combination with biochemical and X-ray crystallographic analyses to study and engineer the interaction between therapeutic antibodies and their targets.