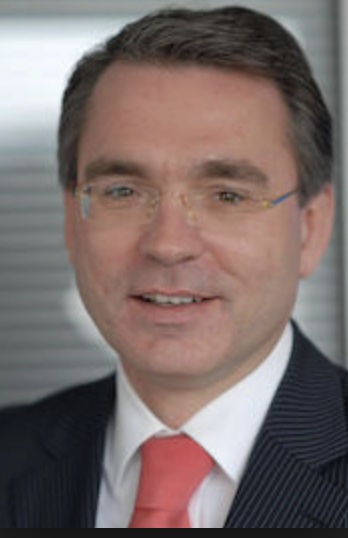 Gabriel Lodewijks areas of interest are logistics and transport engineering in the aviation cluster. He works on problems associated with the optimization of maintenance, repair and overhaul processes, automation of air cargo handling systems, improvement of the quality of the flower supply chain handled through air cargo, tracking and tracing of equipment, components and people at airports and in aviation related companies, optimization of gate processes and baggage handling procedures to reduce the turn around time of aircraft, maintaining safety and security in airport logistic processes, and the improvement of passenger experience by streamlining airport logistics.