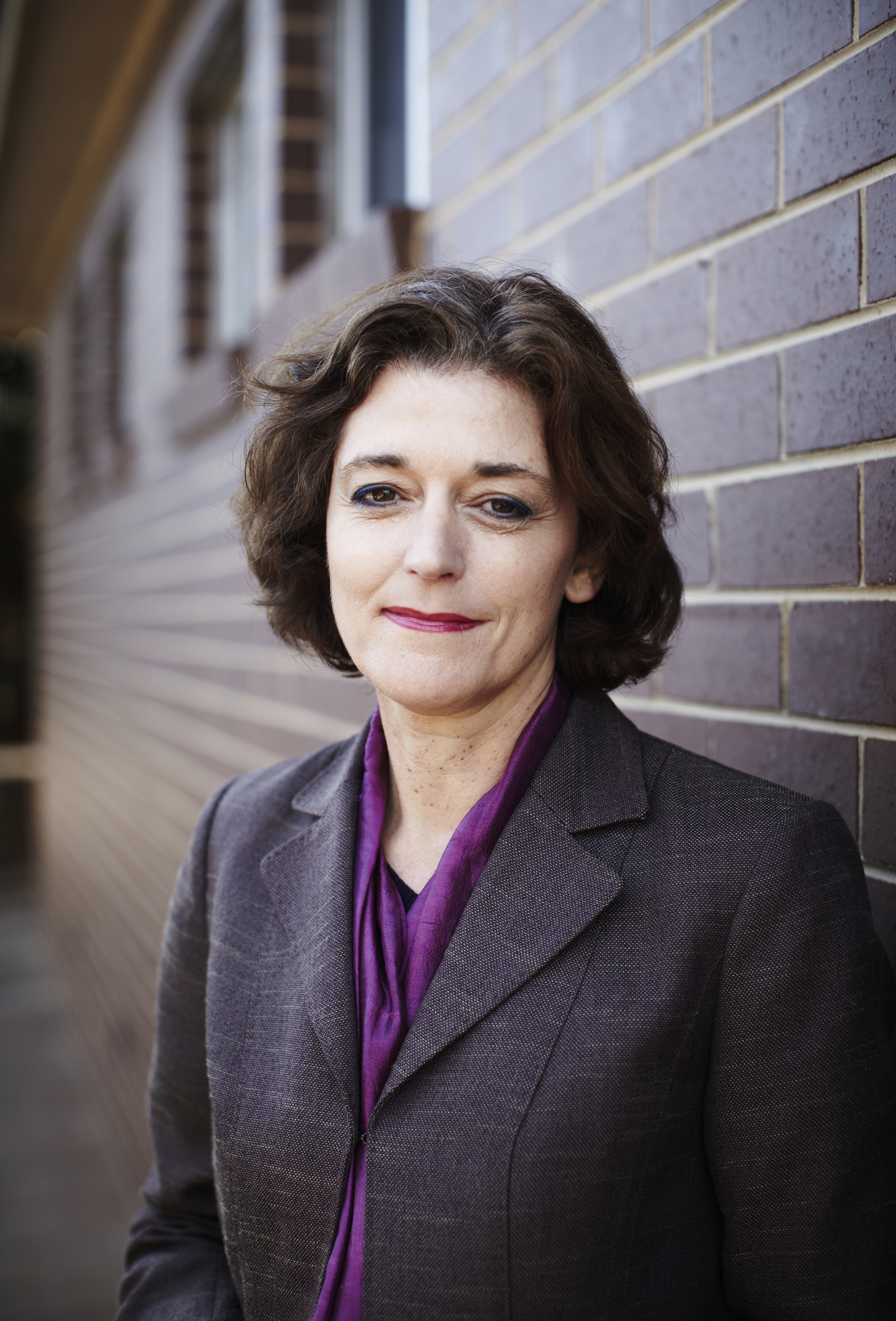 However, Australia lags many other countries with limited responses to this challenge, which appear to have exacerbated Australians’ socio-technical inertia. By contrast, since 2016, neighbouring New Zealand has adopted multiple policies and initiatives to effect electromobility. The early market has responded well, however, the paradigm’s attractiveness to mainstream consumers is unknown.

From the results a suite of potential actions for the Australian private passenger light vehicle market could be recommended to provide alternative pathways that could accelerate the transition from the age of oil to a more sustainable future.