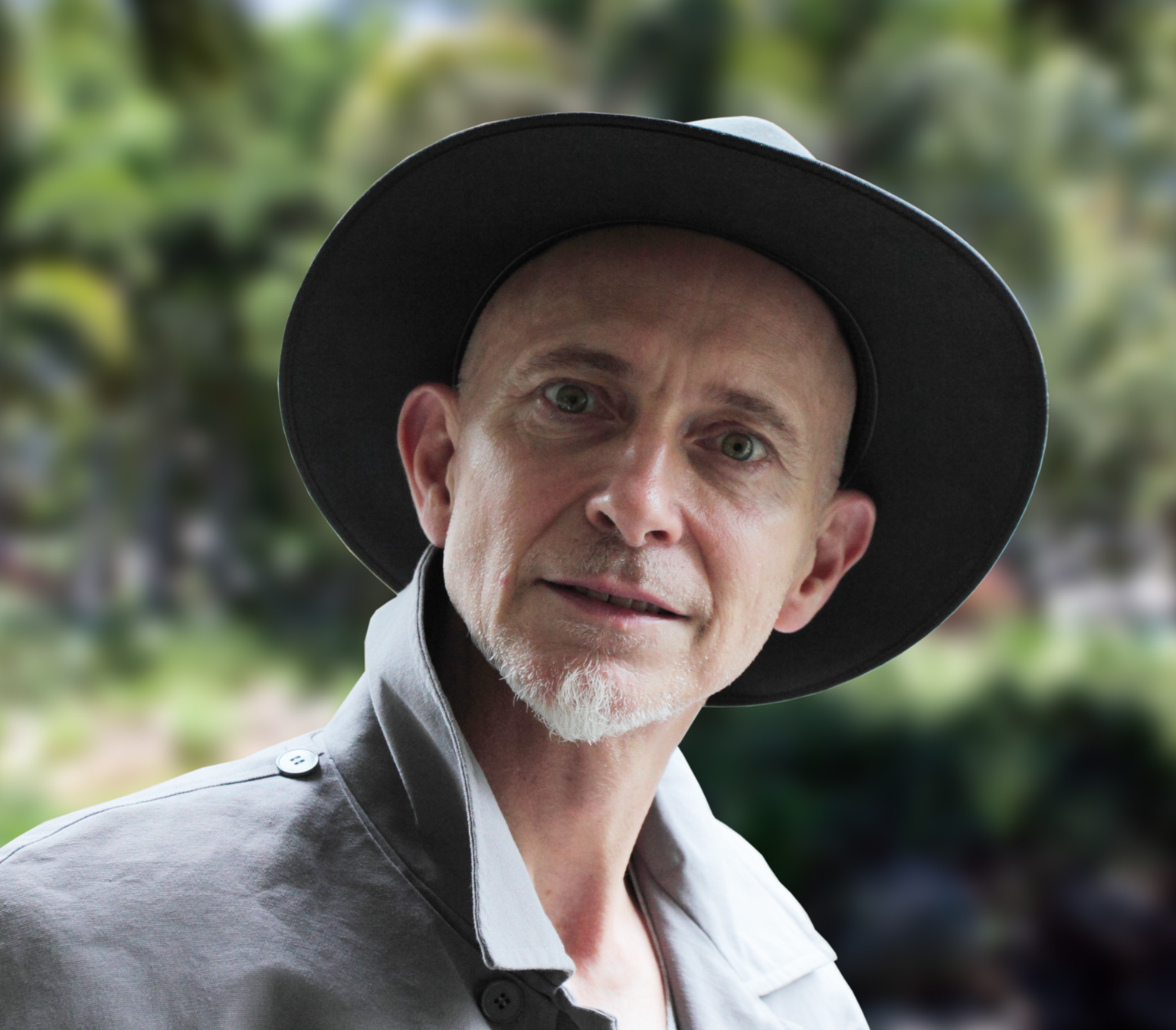 Gary Carsley is an internationally active artist, curator, cultural commentator and academic.  His areas of research include queer theory, alternative histories and postcolonial studies.  His studio practice is characterised by hybridising established modes of imaging such as painting and drawing with more recent digital and immersive technologies to produce complex visually rich spatial environments.  He is currently investigating neo-medievalism and the Hortus Conclusus (enclosed garden) as a way of critically engaging with the paradigm of the flat world realised by the post-internet, globalised cultural and political economy.  He has a specialist interest in the hand made as a sight of resistance to uniformity and as a way of renegotiating the digital and virtual.

In addition to an international exhibiting history that includes projects for the Visual Arts Centre of New Jersey, the Museum of Art And Design in New York and the Kunstvereins in Ulm and Stuttgart he has participated in, overview exhibitions such as the 2nd Singapore Biennale (2008) and the 2nd Animamix Biennale in Shanghai (2009).  He has extensive experience in the design, project management and installation of small and large-scale site specific works for Hospitals, Court Houses and commercial public spaces in Australia, Asia and North America.

Projects which he has curated include Cerebellum 2002 (Performance Space Sydney), Take A Bowery 2004 MCA Sydney and the 2005 Venice Biennale and more recently Its Timely, 2014 Blacktown Art Centre.  He has regularly contributed articles to Art India, Eyeline, Photofile and Broadsheet and written extensively on the practices of emerging artists.

He is represented by Thatcher Projects, New York and Torch Gallery, Amsterdam and his works are held in the permanent collections of more than 30 Museums including the National Gallery of Australia and the Stedelijk Museum in Amsterdam.