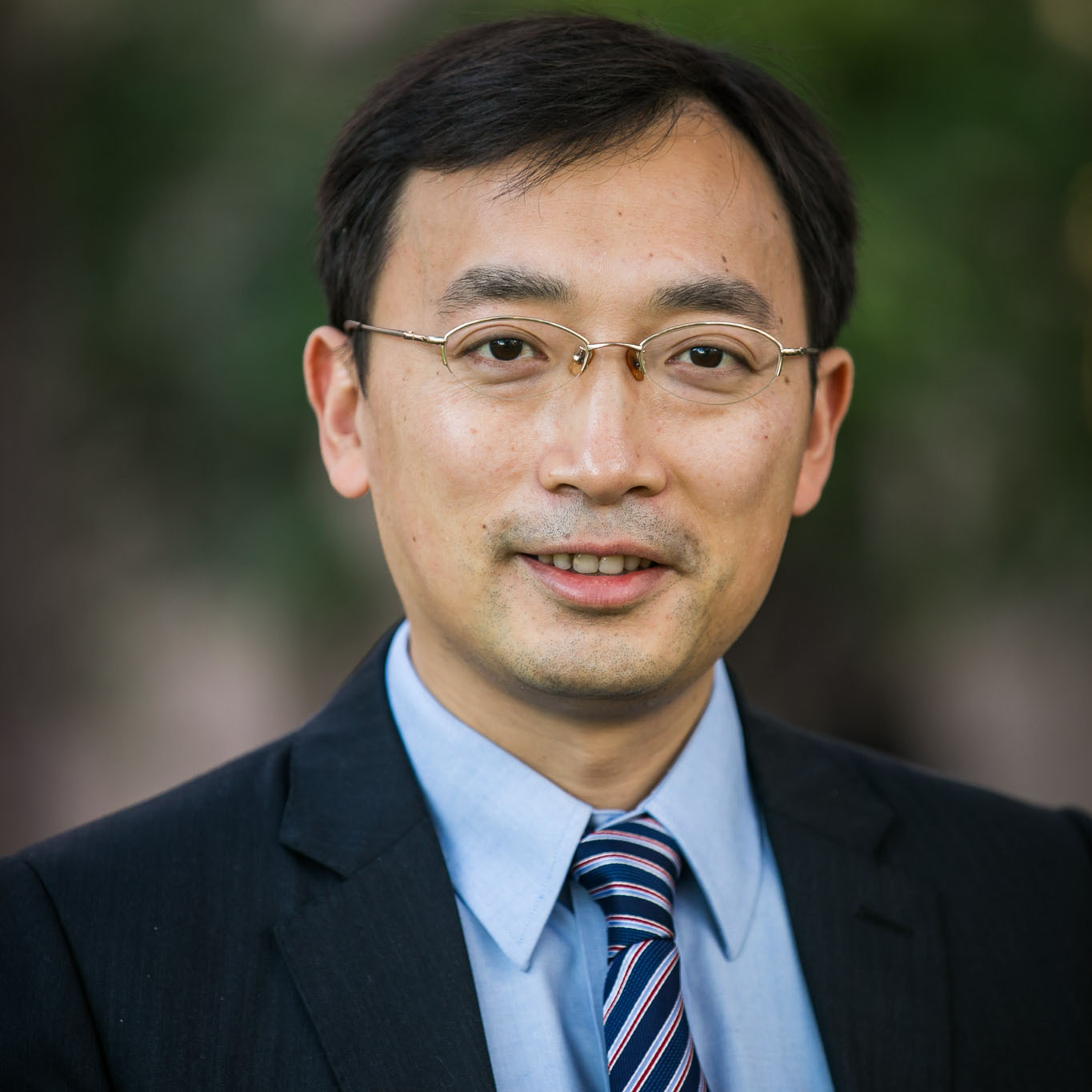 Heng Wang is a professor and co-director of UNSW Law & Justice's Herbert Smith Freehills China International Business and Economic Law (CIBEL) Centre, the largest centre in this field outside China. He is also a co-director of the Tsinghua-UNSW Joint Research Centre for International Commercial and Economic Law (JCICEL). Heng has been recognized domestically and internationally for his contributions in the fields of international economic development and Chinese law, including being named Australia's research field leader in international law by The Australian newspaper’s Research 2020 magazine. Besides books, he has published extensively in leading journals in English and Chinese.

He is the first investigator of a major research project funded by the Australian Research Council on regional economic governance, which will analyse issues including law and technology, finance, investment and dispute settlement.

Heng is currently or has been an Executive Council member of the Society of International Economic Law (2008-2015), a founding member of the Asian International Economic Law Network, a member of the Asian WTO Research Network, and an executive member of governing council of all three Chinese societies of international economic law or WTO law. He is an editorial board member of Asia Pacific Law Review. Prior to joining UNSW, Heng was a professor at the Southwest University of Political Science and Law (SWUPL), China, where he headed a WTO law centre. He has also been the recipient of over 20 top research awards and a number of major grants, including the triennial China Outstanding Law Research Award, twice, (China Law Society) and the Outstanding Research Award in Humanities and Social Science (Chinese Ministry of Education).

Heng has advised or spoken at the events organized by the government, international organizations and institutions (e.g., the APEC, the Bank for International Settlements, International Chamber of Commerce, UNCITRAL, WTO), and the private sector, and is an arbitrator at arbitration institutions in and outside China. Heng is regularly interviewed by media in Australia, China, the US and elsewhere, including by the BBC, Reuters, CNBC, the Australian Broadcasting Corporation, Al Jazeera, the South China Morning Post, SBS, Australia Financial Review, The Australian, and Yahoo Finance.

Heng has received many major grants. Currently, he is leading a research project funded by the Australian Research Council on regional economic governance, which will analyse issues including law and technology, finance, investment and dispute settlement.