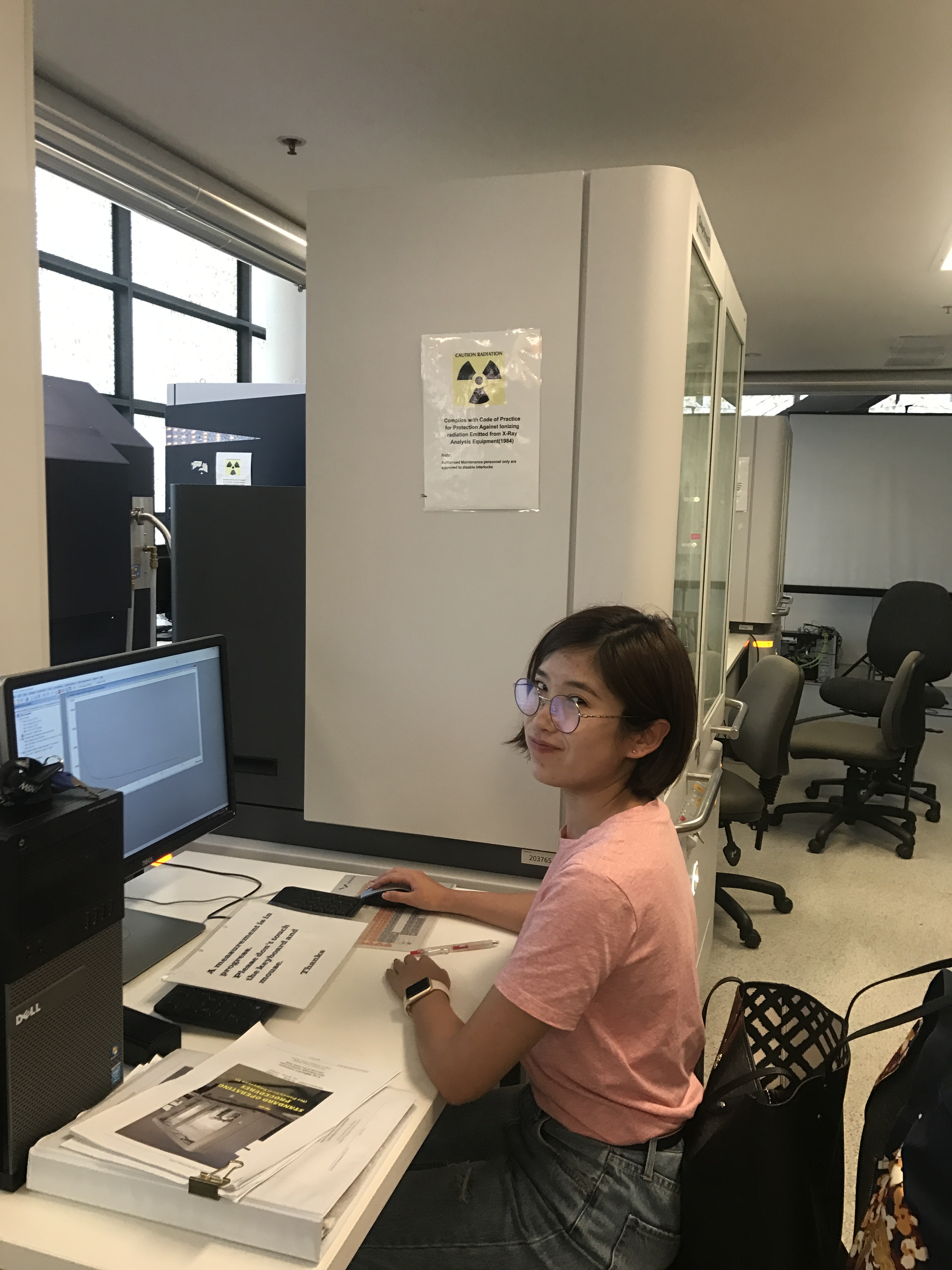 The relative role of primary lithology, alteration, structure and fluid/metal source in the genesis and evolution for the range of deposit styles from the Late Permian Drake Volcanics, north-eastern NSW, Australia.

Epithermal Au-Ag deposits are associated with island arc volcanism and host some of the world's most significant high-grade Au and Ag deposits, with strong spatial relationships between structure, alteration and mineralization. They are complex systems, often containing multiple generations of veins, mineralization events,structural events and periods of alteration, reflecting different and changing tectonic, magmatic and structural settings(Simmons et al. 2005). Additionally, as the metal-bearing fluids are commonly derived from later intrusions than the host volcanic sequence, epithermal systems sometimes grade downwards into porphyry systems which contain much larger economic resources.

Although the Drake Volcanics and their contained mineral deposits have been investigated since their first discovery back in 1886, these have been very broad studies completed by mining company geologists (Bottomer, 1986). There is only one detailed study, the PhD study of Perkins(1987) on the Red Rock Au-Ag field. Recently, several Honours projects (supervised by Dr Ian Graham) include studies on the relationships between mineralization, grade and alteration assemblages/intensity on the White Rock deposit by Chomiszak (2016) and on the Lady Hampden deposit by Zhang (2016) and on the relationship between primary volcanic facies and mineralization and correlation between the White Rock and White Rock North deposit by White (2017). Additionally, a current PhD student supervised by Dr Ian Graham, Angela Lay, is working on the primary Ag mineralogy for a number of Ag-rich deposits within the Drake Goldfield. The samples, data and findings of these studies will be utilized in this larger project encompassing the Drake Goldfield as a whole, and investigating all the geological relationships present which were not part of these studies (i.e. structural relationships, volcanic facies, geophysics, fluid chemistry etc.).

This project will the first detailed collective study of the various mineral deposits of the Drake Volcanics and their relationship to primary lithologies (especially relative primary porosity/ permeability), alteration assemblages and intensity, structures(especially the role fault splays in localizing mineralizing fluids), and fluid/metal sources(various contributions of magmatic, meteoric and connate waters and the degree of mixing). It will not only greatly increase our expanding knowledge on ancient epithermal systems, but importantly be a seminal contribution to the field of quantitative alteration mineralogy. From an economic viewpoint, it will also be the first study to investigate the possibility of underlying porphyry systems and host intrusives to this field. The quantitative alteration mineralogy will lead to the development of vectors to improve exploration success rates, not only in this field, but in other epithermal systems from around the world. This work form a critical contribution to a larger project investigating mineralisation within the Permian volcanic arc sequences of the Lachlan and New England Orogens of eastern Australia.