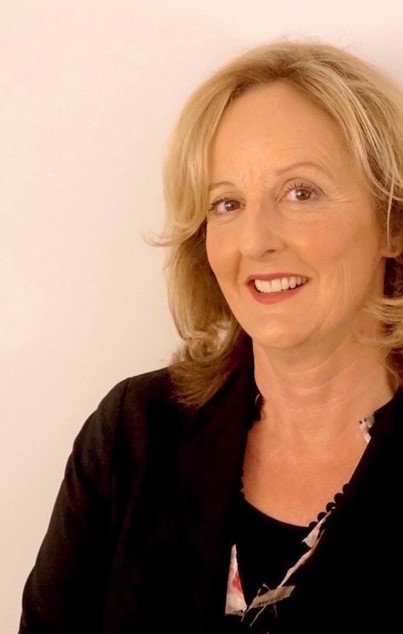 Janette Farrell works as a sessional lecturer to post graduates in the School of Taxation and Business at the University of NSW, Sydney.

In addition, Janette is an international tax consultant working on capacity building and improving governance, tax risk practices and procedures with tax administrations in developing countries and is a graduate of the Australian Institute of Company Directors. Janette has had over 35 years’ experience in government at the ATO in a variety of executive positions including Senior Tax Counsel, (the former) Appeals and as an Assistant Commissioner in (the former) Policy and Legislation group. In the role of Deputy Commissioner in Public Groups area, Janette led multifunction compliance teams, weighing up the adequacy of evidence, engaging expert consultants and negotiating global case outcomes. Janette has worked extensively with other jurisdictions, as an Australian Competent Authority conducting treaty interpretation, in MAP case work and representing the ATO at international meetings, and OECD working parties, including an out posting to Washington DC, USA from 2005-07. Janette has a depth of experience in the resolution of tax disputes.