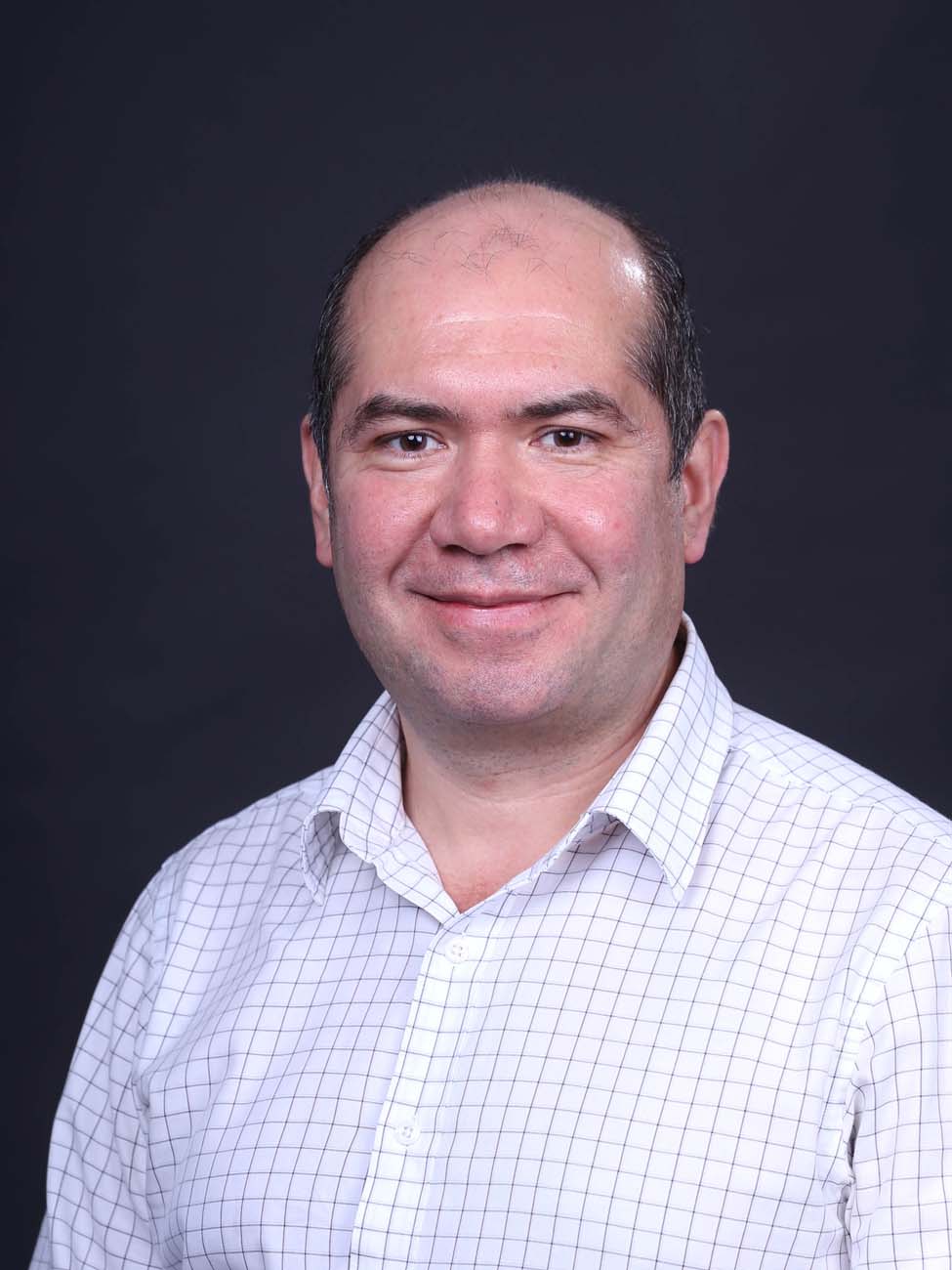 Dr Perdomo's interests include elucidation of the mechanisms that lead to immune thrombocytopenia (low platelet counts) (ITP) and drug-induced thrombocytopenia (DITP). Low platelet numbers can result in internal bleeding and even death. Several prescription drugs produce immune reactions that lead to the production of drug-dependent antibodies that cause platelet damage. Similar antibodies that cause low platelet counts are produced in autoimmune conditions such as ITP. His research has found that these auto-antibodies do not only damage circulating platelets but also their cellular precursors (called megakaryocytes). Affected megakaryocytes show diminished platelet production capacity.

He is currently investigating the cellular and molecular mechanisms by which antibodies cause platelet destruction using humanized mouse models, including the role of the gut microbiome in the pathogenesis of this autoimmune conditoins. This research is contributing to a more complete understanding of the pathogenesis of immune thrombocytopenia. Recent findings show that the liver is involved in platelet destruction. Experiments in mice have shown that this destruction can be prevented using an existing drug.

Another important area of research is heparin-induced thrombocytopenia and thrombosis (HIT). HIT is a serious antibody-mediated condition developed by many patients undergoing heparin treatment (eg, during surgery). HIT is characterised by low platelet numbers and clot formation. Clots can form anywhere. For instance, clotting in the legs produces gangrene, which often results in amputation. The death rate from HIT is still unacceptably high. Current therapies are limited and a therapy the stops HIT in affected patients is urgently needed.

Recently he found that central components in HIT-induced clotting are white cells (called neutrophils). They promote clot formation by releasing their DNA in a process known as neutrophil extracellular trap formation. This DNA then forms a scaffold that traps other cells and leads to clot formation. This is a key finding in the pathology of HIT, since until now it was thought that clot formation was due platelet activation. This has significant consequences for the development of treatments for this serious clotting condition.

An antibody fragment that counteracts the effect of the HIT antibodies has been designed and has been successfully tested in our laboratory and in a mouse model of HIT, with remarkable results. The activity of this novel molecule will stop the action of the HIT antibody thus preventing the progression this condition.

Antibody engineering research has also led to the development of a bi-specific molecule (a molecule with two distinct functions) that interacts with activated platelets (ie, those found at the sites of clotting) and inhibits platelet aggregation and clot formation. This bi-specific molecule is active in mice and is being developed as an antithrombotic targeted drug.

Cardiovascular Disease (CVD): Elucidation of clotting mechanisms that cause CVD disease and discovery of new more effective and safer drugs to prevent and treat CVD.