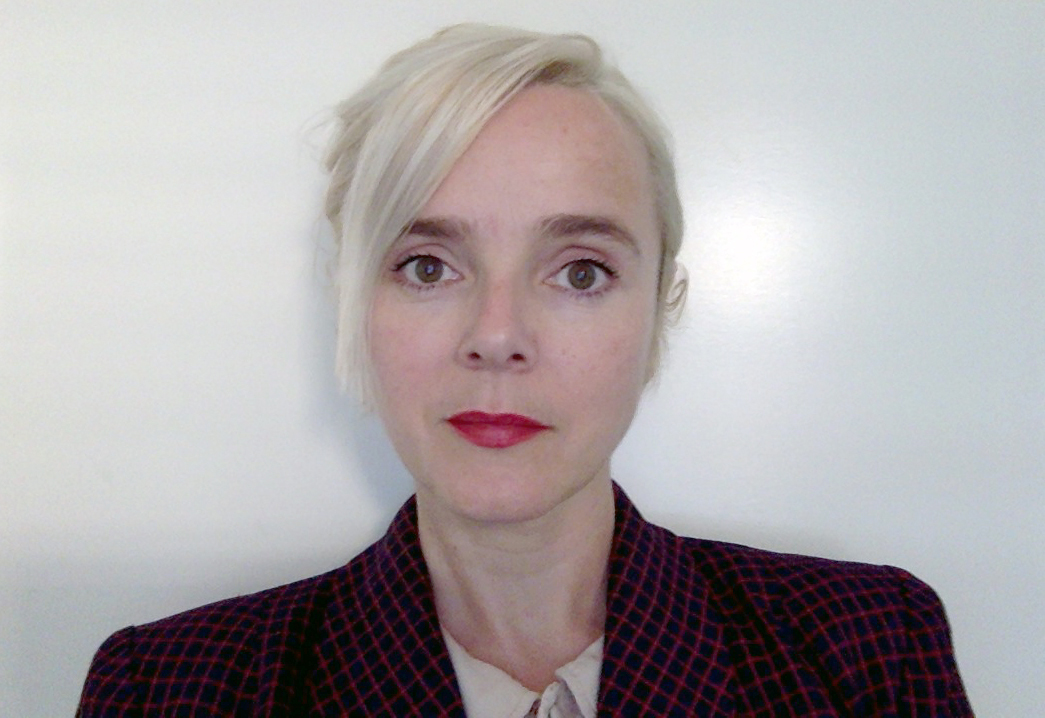 Julie Louise Bacon is a curator, artist and writer. She has devised and delivered arts programmes and commissions in academic research posts in Australia and the UK, in directorship curatorial and executive roles in art centres in England, Québec and Northern Ireland, and through her extensive independent curatorial practice. Her arts research programming focuses on transdisciplinary, socially-engaged and site-responsive investigations of the conditions of contemporary life. This work is shared through exhibitions, public programmes, festivals, conferences and symposia.

In 2018 she initiated The Habitat of Time, an arts-led international research project that explores radical shifts in experiences and understanding of time in the conditions of unstable globalisation. The project generates transdisciplinary perspectives on time at the intersection of arts, science and technology through a collaborative programme of exhibitions, symposia, workshops and seminars. In 2020, Julie Louise joined Arts Catalyst in London as Associate Curator to present the 5th iteration of the project. This followed collaborations with OzGrav at the University of Western Australia in Perth, Foundation for Art and Creative Technology in Liverpool UK, and Sydney’s Casula Powerhouse and Artspace.

Prior to relocating to Sydney, Julie Louise held arts research posts at: the University of Kent (Lecturer, 2012-14); Interface: Centre for Research in Art, Design and Technologies (Research Associate, 2005-08); and La Chambre Blanche (Associate Curator, 2010-2012). In these roles, she designed and delivered large-scale, international arts projects that investigated the layered time of archives, historical sites and media. Töne: A Meeting of Sound and Light (2014) featured 20 commissions at seven arts and heritage locations in Chatham, England, supported by Arts Council England: South East and The University of Kent. The four day international conference Signal (2012) surveyed the past, present and future of creative practices that employ network technologies, supported by curatorial awards from the Quebec and Canada Arts Councils. The five-part conference and exhibition series Per-forming the Archive (2006-2007) and the anthology Arkive City (2008) investigated the role of archives in contemporary society and attracted a major AHRC research award.

Julie Louise has undertaken a wide range of consultancies on cultural regeneration, public art and place-making projects, and served on juries and advisory boards for Arts Councils in Québec and Northern Ireland. While Artistic Director of Embassy for Water, she was a Creative Producer (2012-15) on Leeuwarden-Friesland’s successful European Capital of Culture 2018 bid and jury presentation.

In 2006 she completed a practice-based curatorial PhD which foregrounded the role of performance and installation art methodologies in expanding curatorial practice in museum collections and archives. She has since published widely on contemporary art and cultural theory, edited three arts anthologies and is currently Editor of Arkive City 2.0: Tracing Time in the Network Ages (2021).